Though much has changed over the last two centuries, the WRA community continues to embody the same ideals that inspired Hudson and Ellsworth. In the pursuit of light and truth, we strive for excellence, live with integrity and act with compassion. For more information about our history, please visit the blog of our school Archivist & Historian, Thomas Vince.

After founding the town named in his honor, pioneer David Hudson hoped to leave one final legacy: a New-England style college that would serve as a beacon of excellence and enlightenment amid the Ohio wilderness. In 1803, the General Assembly of the newborn state of Ohio empowered Hudson to establish Western Reserve College and Academy. With 11 students at the college level and eight in the preparatory academy, the institution opened its doors in 1826. 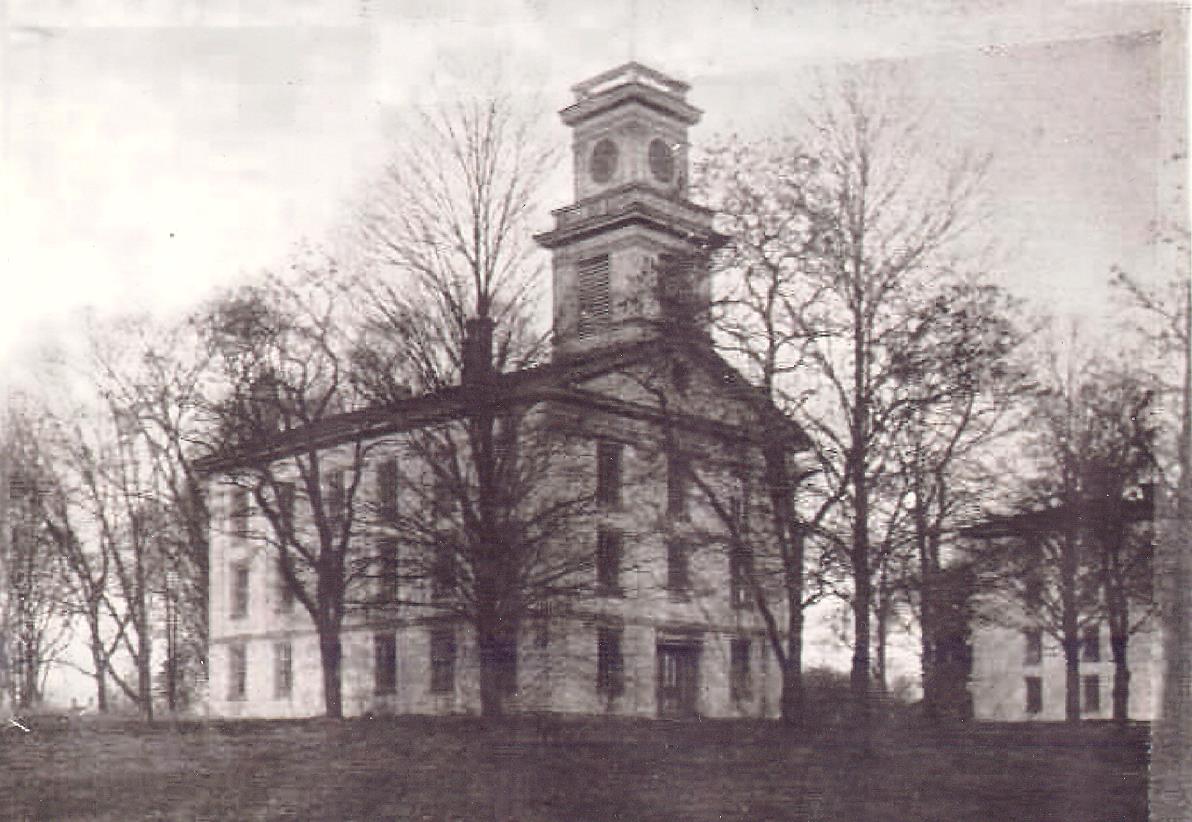 As a community of scholars, Western Reserve Academy was founded in the spirit of forward thinking. Like many Ohioans, David Hudson rejected the practice of enslavement. In fact, his house was a frequent stop on the Underground Railroad. In 1854, famed abolitionist Frederick Douglass delivered the commencement address in front of WRA’s Chapel. And in 1888, Margaret Ann Brown was the first African-American woman to graduate from the college. 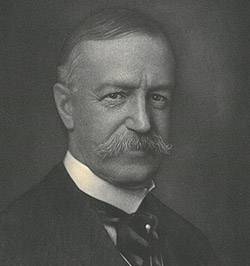 Economic downturn forced Western Reserve Academy to close its doors in 1903, but thanks to the vision and leadership of one WRA alumnus, industrialist James Ellsworth, the illustrious school reopened its gates in 1916. Recognizing the high caliber of the education provided by his alma mater, Ellsworth gave generously upon his death in 1925, and WRA became a well-endowed preparatory school.