WRA is thrilled to announce that Evan Williams will be joining the Reserve family as the new Head Golf Coach.

The Buffalo, NY native brings to WRA a deep passion for the game, in addition to recent years of experience as a coach and PGA Assistant Golf Professional.

"I'm very excited to become part of such a fantastic institution and to be taking the next step in my coaching journey," said Williams. "This is an awesome opportunity to work with students and build impactful relationships both on and off the golf course."

Williams has coached golfers at every level, from young athletes in the PGA Jr. League to well-known figures including Archie Griffin and Clark Kellogg. As a golf pro at The Lakes Golf and Country Club in Columbus, OH, he learned the importance of his role as an instructor and a trusted expert.

"Coaching is so unique because you earn the trust of your student-athletes," Williams added. "You're an ally to them and a friend, not just someone who works with them on their game."

Not only is Williams an expert on grip, stance and form, but he'll also impart invaluable lessons to our Pioneers regarding leadership and sportsmanship that he has found to be true in his own life.

Growing up, Williams learned the game from his grandfather. He has developed a profound appreciation for the traditions and history of golf, marveling at the way it has been played for centuries going back to its origins in Scotland. Golf's social elements and enduring playability throughout one's lifetime have also captured the appeal of the incoming coach, who enjoys playing regularly.

An enthusiastic student of the sport, Williams even learned how to build his own set of clubs, which he keeps in a display case in his office. He was taught how to build the clubs by an instructor who personally worked with and knew Arnold Palmer, the legendary golfer known around the world.

Although he has met and even caddied for other professionals on the PGA Tour, including Haotong Li, Williams still credits Arnold Palmer as his favorite golfer of all time.

"He wasn't defined by the game of golf, but by everything he did off the course," Williams explained. "I look up to him because he used golf as a channel to change the world for the better, and he was known for who he was, not by what he did."

Outside of golf, Williams is pursuing his master's degree through Kent State University, where he also studied for undergrad. He enjoys outdoor adventures with his dog, Koda, water skiing, and spending time with his girlfriend, Paige.

Please join us in welcoming Evan to campus! We look forward to a superb season ahead. 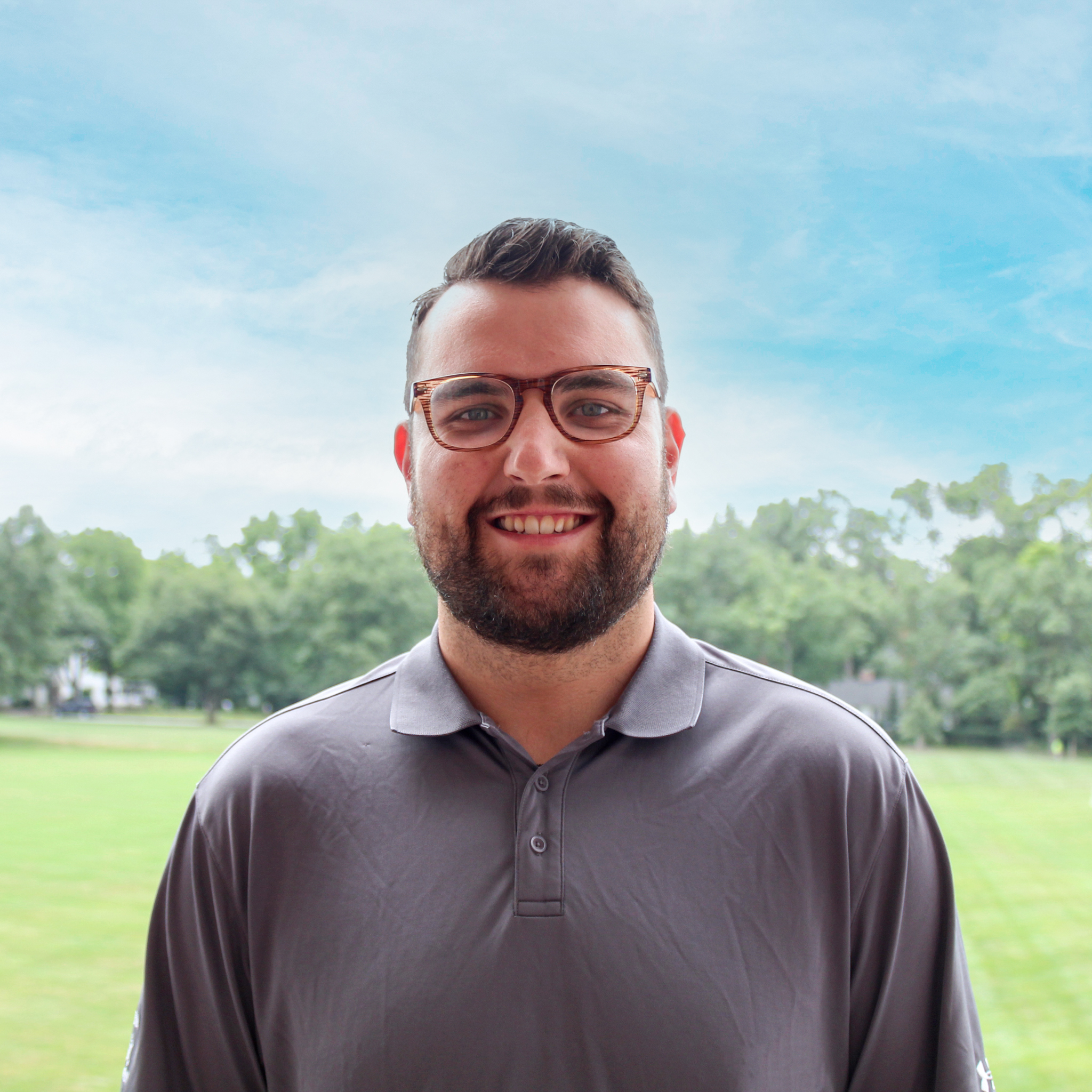