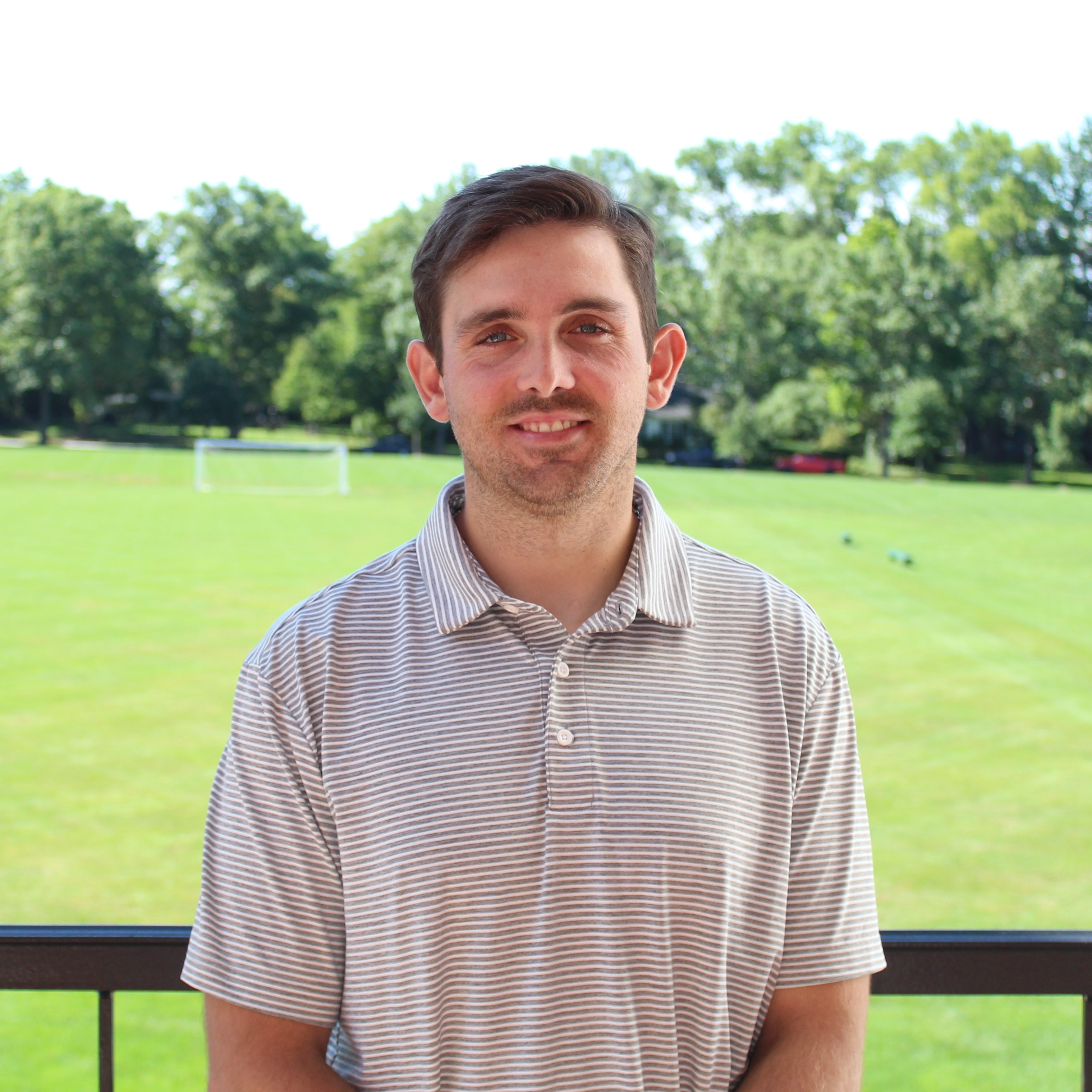 A new era is beginning for Pioneer Girls Lacrosse, with a new key figure leading the charge.

Matt Shields is joining the Reserve family as Head Coach of the Girls Lacrosse program, bringing a lifetime of experience and extensive knowledge of the game to WRA.

"I'm very excited to be able to coach at this level," said Shields. "High school is a critical stage in a player's development and I look forward to working with students of diverse backgrounds and playing experiences."

Shields was the women's lacrosse head coach at Walsh University from 2019 until 2022, guiding the team to consecutive conference titles in 2021 and 2022. Under his leadership, Walsh boasted their best-ever season record, won their conference during the regular season twice, and had multiple players selected as conference players of the year.

Before his coaching days, Shields' playing career played a significant role in his life journey.

Born and raised in Australia, Shields came to the United States in 2009 to pursue his own athletic opportunities, which included playing lacrosse at the high school, club and college levels. He attended the University of Mount Olive in North Carolina, competing for the Trojans while earning his degree in education. Shields even broke the single-game goal record for UMO with eight goals against none other than Walsh University, where he would later coach.

"I was basically born into the sport," Shields remarked. "My grandparents, parents, aunts and uncles all played lacrosse, and I grew up playing in Australia from a very young age."

Shields is inspired to this day by his family, whom he credits with much of the reason for his success. The sacrifices that allowed him to pursue opportunities in the U.S. have given Shields the desire to give back to the game and impact the lives of other young players.

He describes himself as being "a player's coach" with a heavy emphasis on training, fundamentals and instructional coaching, undoubtedly stemming from his own playing experience. This approach, along with a proven track record as a head coach, will make for an exciting 2023 season ahead for Girls Lacrosse.

Not only will Shields be leading the Girls Lacrosse program, he will also be stepping into a role with the Admission Office as Assistant Director of Admission. Shields will live on campus with his partner, Erin Reynolds, and their playful pitbull.

Welcome to WRA, Coach Shields! We can't wait to cheer you on.