His research and educational work on the Dorr Rebellion of 1841-1843, which he conducted alongside colleague Russell DeSimone, earned them the Public Humanities Scholar Award. The award recognizes excellence in teaching and scholarly work involving Rhode Island life and culture.

Dr. Chaput spearheaded the Dorr Rebellion Project Website, which he launched back in 2011. It has since grown to become one of the most authoritative resources online on the Dorr Rebellion, which is described as "the most significant constitutional and political event to occur in Rhode Island history."

The website includes an image gallery, videos, correspondence and a variety of educational resources that help inform viewers on the importance of this historical period in the Ocean State.

In addition to the recognition of the Public Humanities Scholar Award, Dr. Chaput's research was also featured recently in a Providence, Rhode Island, publication titled "A Matter of Truth," which can be found here.

Congratulations to Dr. Chaput on this impressive award! 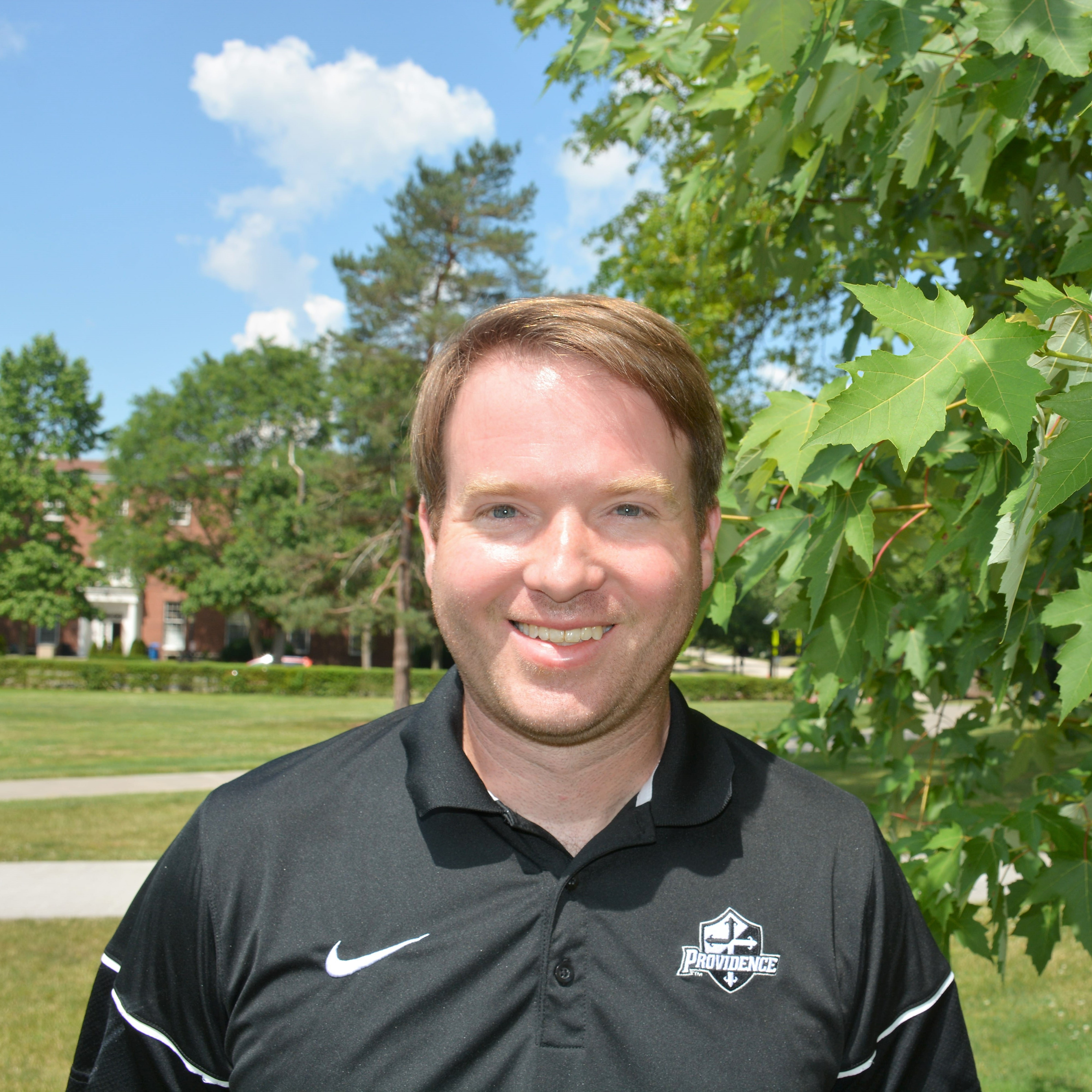