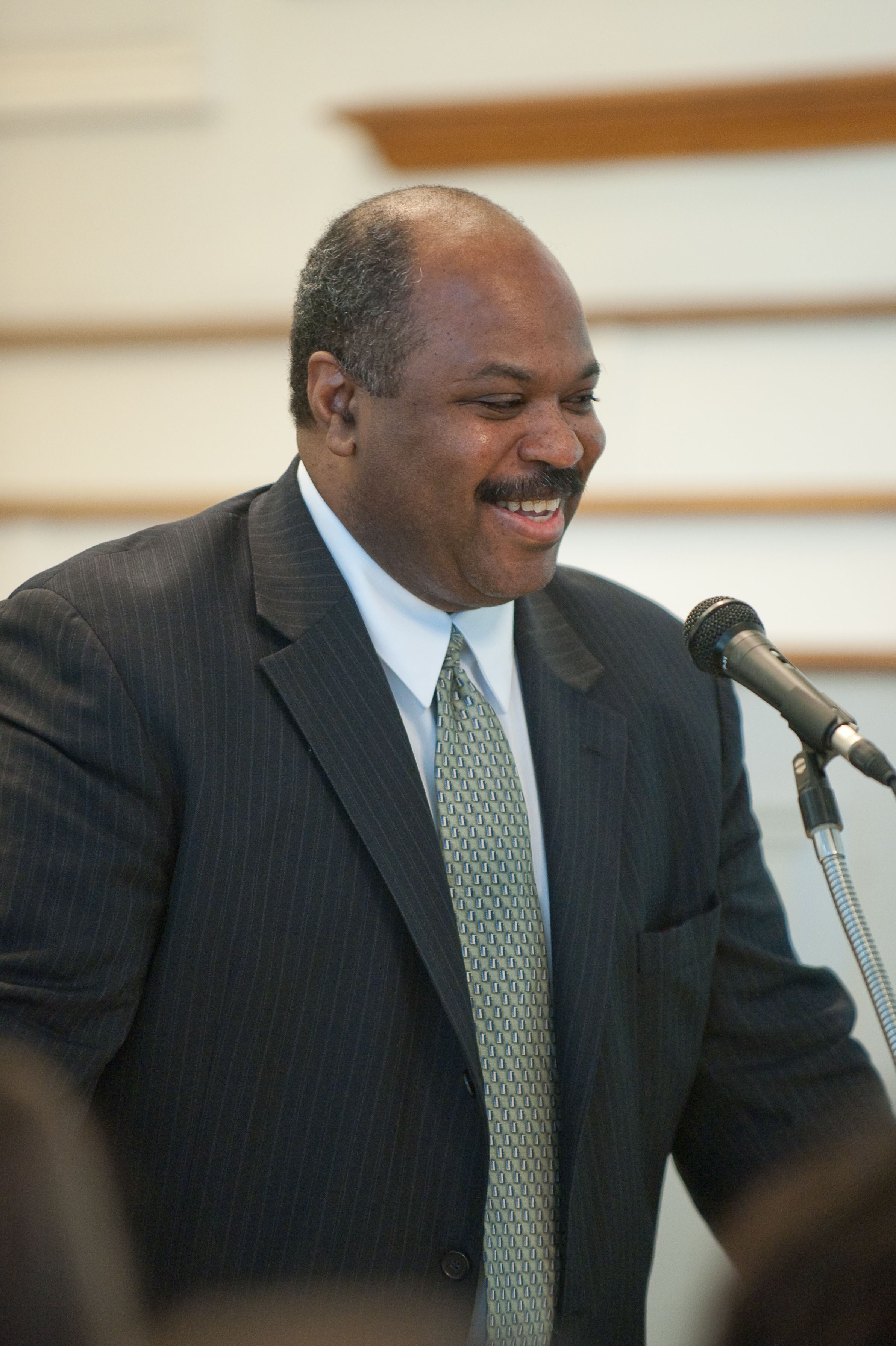 Over the years, Jude Kearney has kept in close contact with his alma mater, Western Reserve Academy. It's been 41 years since the '76 graduate roamed these brick paths as a student, and since then he's passed through Harvard College, Stanford Law School and now works as an attorney at the law firm Greenberg Traurig in Washington, D.C., as well as the Chair of the firm's Africa practice.

Though Kearney has been extremely busy, he continues to make time for the school, as a committed philanthropist, a Board of Trustees member and this year's Commencement Speaker.

"Jude will have many life experiences as well as his education at Western Reserve Academy to draw upon to be a meaningful graduation speaker for our students," said Head of School Christopher D. Burner '80. "We are fortunate to have someone such as Jude as a graduate of WRA and as a speaker at Commencement."

This will not be the first time Kearney has spoken before the school community. He was the 2010â11 Knight Fellow, and during his talk, he shared the remarkable story of his unlikely path to WRA. Number 17 of 19 children, Kearney came to Reserve from Gould, AR, in a house with no running water and no indoor plumbing. He credits Reserve as the place that tremendously altered the course of his life.

"I was challenged in a way academically that I never would have been before," Kearney said. "I was just used to sailing in school â not because that was a personality trait of mine, but because I was beyond what I was being taught at my grade level in Arkansas. It was an awakening to find out what kids my age were doing in schools like Western Reserve Academy."

After making a visit to his brother Jerome '74, who spent a postgraduate year at the school, Kearney decided WRA was the right fit for him. Within the year, he was back, starting his junior year in the fall of 1974.

"I didn't have one red cent to contribute to this unbelievable experience," he explained. "And WRA never blinked. All of this was available to me, and I never felt disadvantaged in this setting. The whole concept of an institution seeming to care was phenomenal. This school seemed to take such pride in opening its doors to a diverse group of students, and, for me, it was crystal clear that it was without regard to your ability to afford what it would normally cost to be there."

In his Knight Fellow address to the school, Kearney spoke highly of the instruction and guidance he received during his time as a Reserve student:

"The biggest gift prior to being named Knight Fellow was the pride I got from being a part of Western Reserve Academy. I am very happy for the education I received at Harvard and Stanford Law School, but I candidly don't compare them to my time at WRA. This changed my trajectory in ways I could not have expected and that have benefited me so much."

It is always a joy when alumni return to campus, whether it's a stop in the Chapel for a special guest lecture, a visit to classrooms to provide insight or a weekend stay during Reunion. We are proud to welcome back Kearney and look forward to hearing more from him as he bids the Class of 2017 farewell and wishes them well as they depart from a place he remembers with appreciation and great affection.