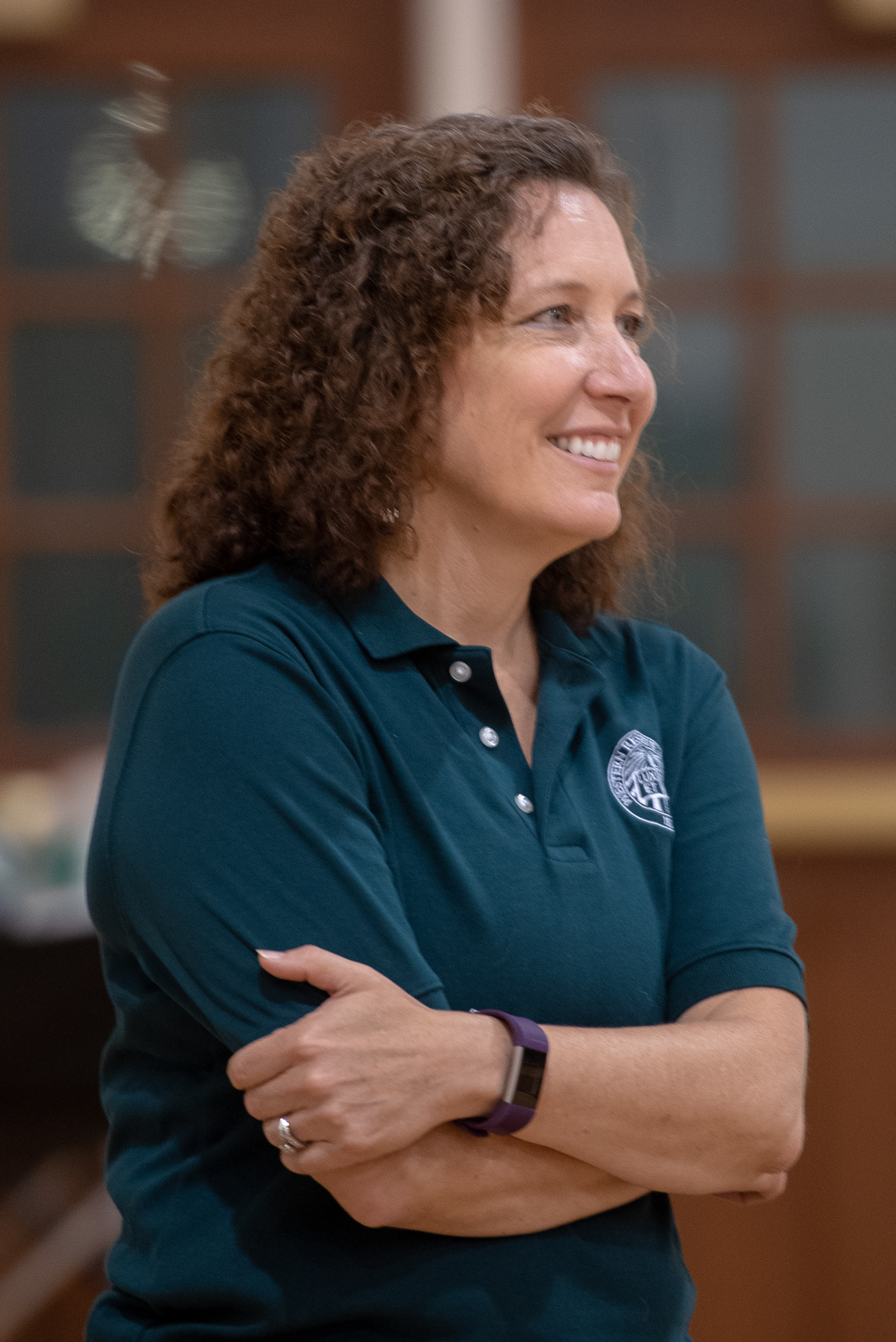 Head Coach Sherry Chlysta led the team to a winning record in her 20th year at the helm of Girls Volleyball. The team enjoyed a 4 game winning streak midway through the season, finding their groove and controlling momentum at the net.

Many key players in the starting lineup will return next year, building off the solid foundation built in the 2021 season. Sydney Grossman ’23 and Kate McMullin ’24 delivered powerful attacks all season long, leading the team in kills, while Ella Brooks ’23 and Mia Maze-Ingram ’25 played key roles offensively and defensively.

The selected team was not found

It was a night of great teamwork, making adjustments, and finding new definitions of success.

The tournament was highlighted by incredibly long rallies, with WRA coming up short against Hawken and defeating Laurel for a second-place finish overall.

Spectators were wowed by consistently long rallies, hard-hitting, and solid defense on both sides of the net.

The final match ended with a 25/22 win for Lake Ridge.

The strong team effort resulted in a win in three sets. Go Pios!