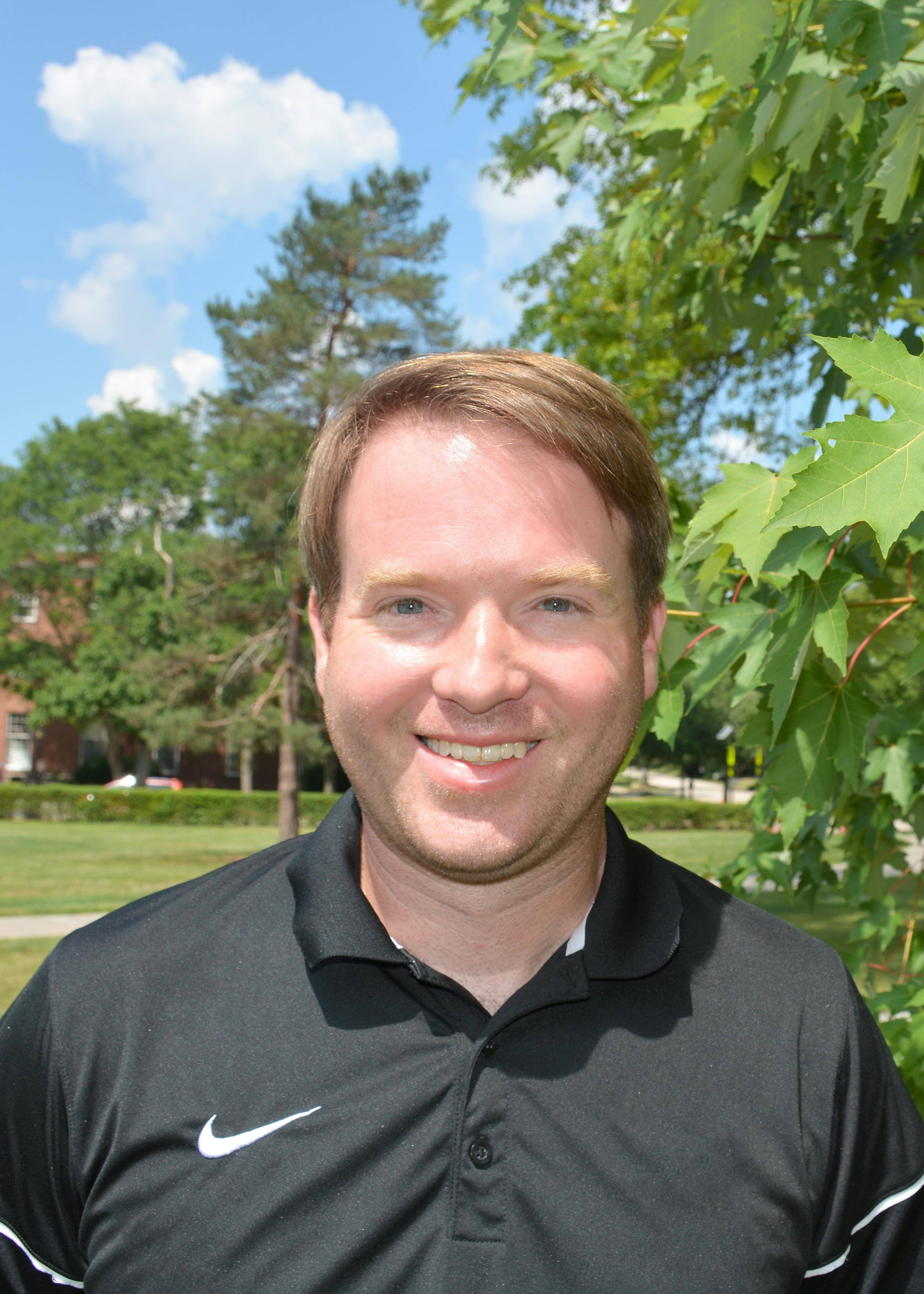 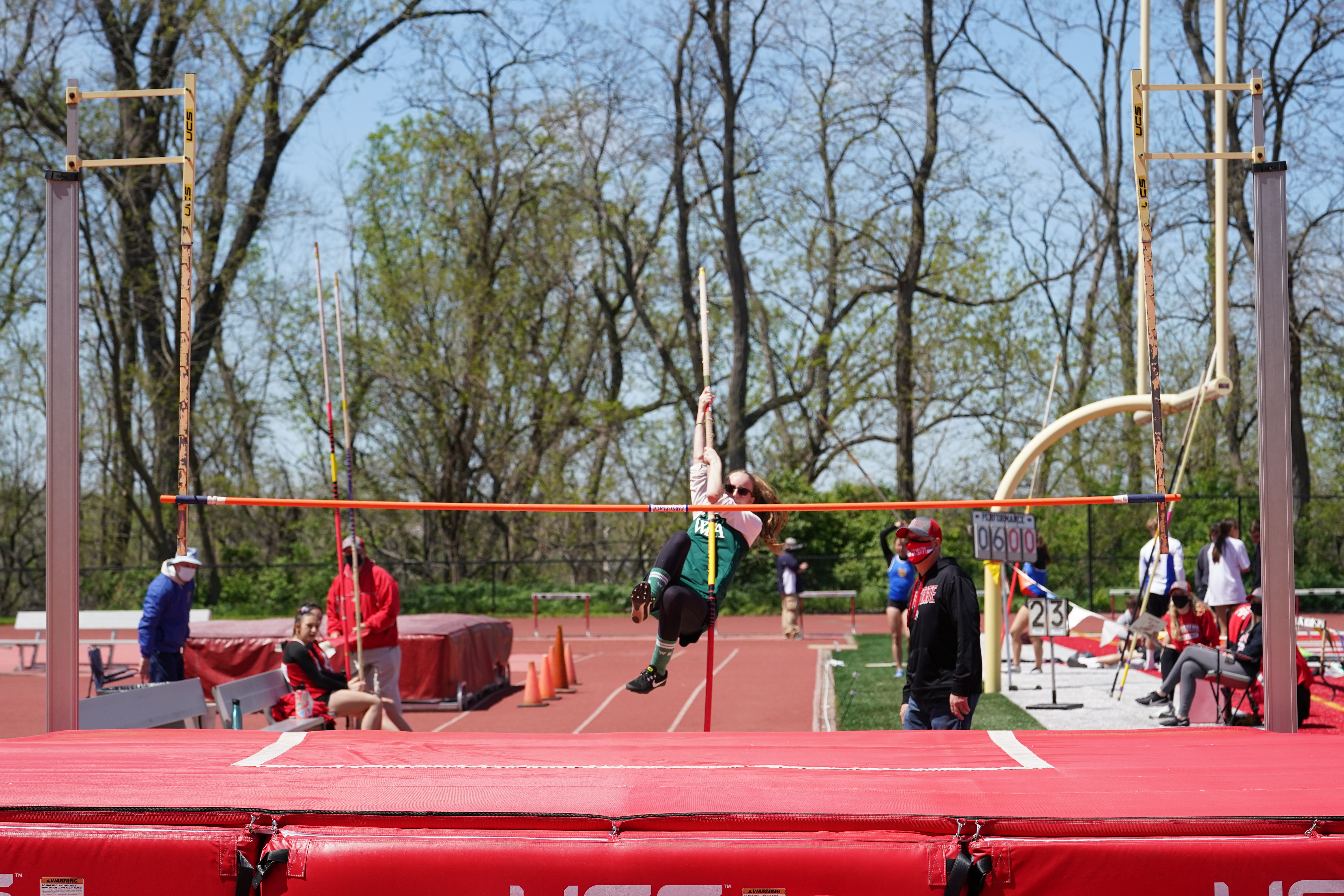 As seasons go, the 2021 Track & Field season was one of the strangest – if not the absolute strangest – in my 39 years of coaching the sport at WRA. Straightaway, due to the complications and the somewhat unclear guidelines about competing in the era of COVID-19, the major question was whether we would even have a season with competition. We began in late February without any meets confirmed, only several “possibles”. Most schools that had hosted meets in the past were “playing it by ear,” as it were, waiting/hoping for clearance from state leaders; so, although meets were listed, not many of those in which we were interested were open for registration. It was not until just days before Spring Break that we received confirmation for registration for those “possibles” from before Spring Break. Then, a week or so later, we were registered for a total of four meets, all relay events. While this was good news on the one hand – an actual schedule –, on the other hand, we would be without a regular meet in which we could have the entire squad compete in individual open events, especially the newbies. Nonetheless, thus it was.

Thankfully, we had a handful of returning letter-winners, a nice core group of veterans, who had been engaged in training in our winter running program; they were more or less ready, needing only more speed work and fine tuning. Our jumpers, however, were starting from scratch once we were able to be outside with access to the pits. The real downside was that our entire squad would be leaving for Spring Break after only some 10 days of training, going home or to vacation spots where protocols and/or lack of facilities might not afford them the opportunity to train. In fact, despite the training regimen we coaches suggested, most of our athletes simply were unable to get much of it done due to limitations caused by COVID-19 protocols and guidelines. 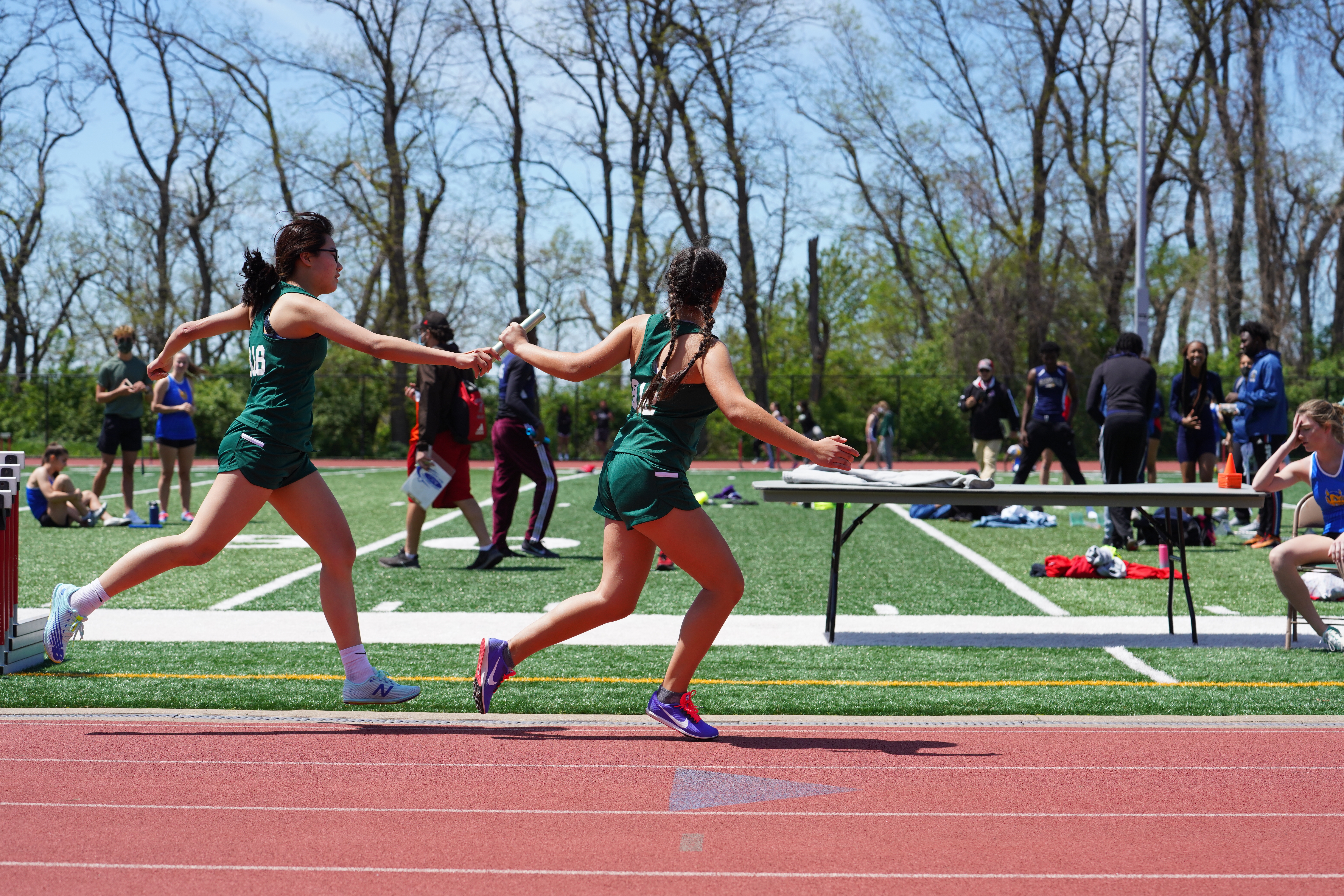 So, we entered our first meet in late April with truly little real idea as to how prepared the girls were. And the results of that meet – 10th of 16 teams confirmed several matters for us: 1) we definitely were not yet in top form, either individually or as a team; 2) we were definitely going to get much better – we had to; and 3) we found out who our work horses would be, those athletes whose talents, health, strength and ultimately whose performances would be determining our successes in future meets. Unfortunately, it was on those six or eight athletes whom we had to lean as we worked to prepare for our next meet, in fact, as we prepared for the rest of our short season. Their hard work and the camaraderie they engendered throughout some tough workouts served to bring the team to a new level of expectation, both of themselves and from the coaches.

However, misfortune reared its ugly head just during that second meet, and we would need to continue without one of the horses. While we are always hoping for one or more of the younger athletes to eventually shine enough in practice that we would feel comfortable inserting them into a big relay meet, it was still a pleasant surprise when not one, but two newbies became “next woman up” and got their shots in that second meet, where they acquitted themselves quite well. Their efforts, combined with outstanding performances by several of the veterans gave us ample cause to be optimistic about how we might end the season. In fact, quite different from that East Palestine meet where we finished 10th out of 16 teams, we came away with a 2nd place at the Cuyahoga Relays. Clearly, our stable of dependable horses had grown, and they were ready to give their all. Despite a few nagging injuries (shin splints, mainly), unfortunate timing of COVID-19 vaccines, and SAT testing, we cobbled together solid enough individual relay groups for our final two meets, and we came away within the top half of the team standings in both, 3rd at East Canton’s Hornet Relays and 3rd at the Manse Relays at Canton Central Catholic. And those final two meets presented us with the toughest overall competition we had faced all season. 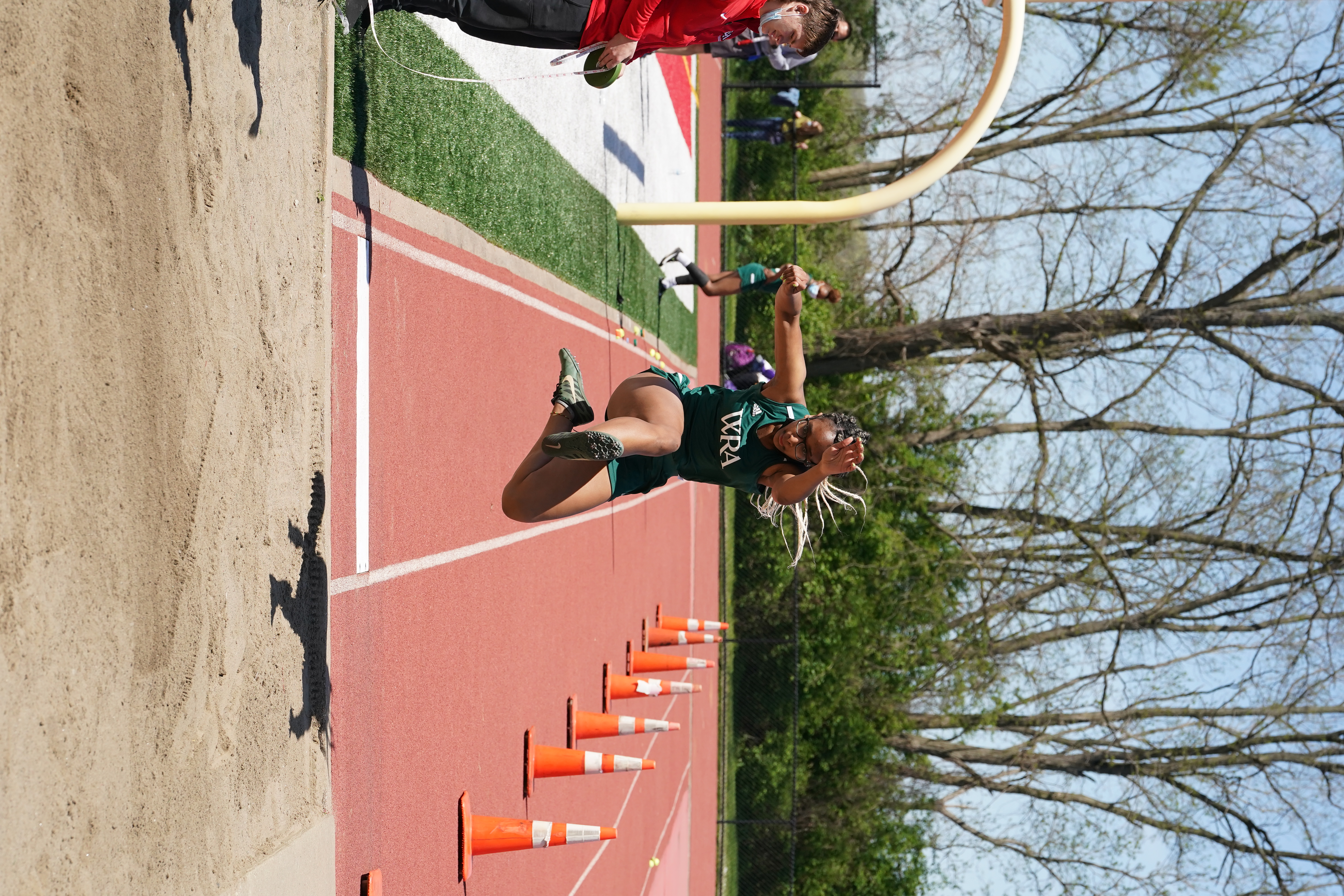 It seemed that our entire team, veterans and newbies alike, were rounding into great competition form when the season came to an end. All in all, it was a season of just four weeks, from start to finish. Nonetheless, several of the veterans finished up producing outstanding improvements on previous Personal Best performances, and the “newbies” had great outings, as well. Also, right there at the end, several girls stood poised to make assaults on our All-Time list in multiple events, but there was no more time for this year. Just thinking about what each girl might be able to do if we had only a couple more meets filled us coaches with a fair amount of excitement, tinged only by the realization that, alas, the season was over. However, what is more inspiring and just cause for great optimism is the fact that most of the “horses” – which now include those newbies – will be returning for at least one more season; three more in the cases of those younger newbies who had also gotten a taste of what they might accomplish with hard work and determination.

So, in conclusion, while we lament the shortness of our season and the several casualties we had along the way, we are thankful for what the team was able to accomplish, not only in terms of their collective performance but also because of the tremendous team spirit and camaraderie that pervade the squad. Without a doubt, we are genuinely excited for what is to come next year for Girls’ Track & Field; so, we are counting the minutes, seconds, tenths, feet, and inches that will signal that we are right on track for a great 2022 season.