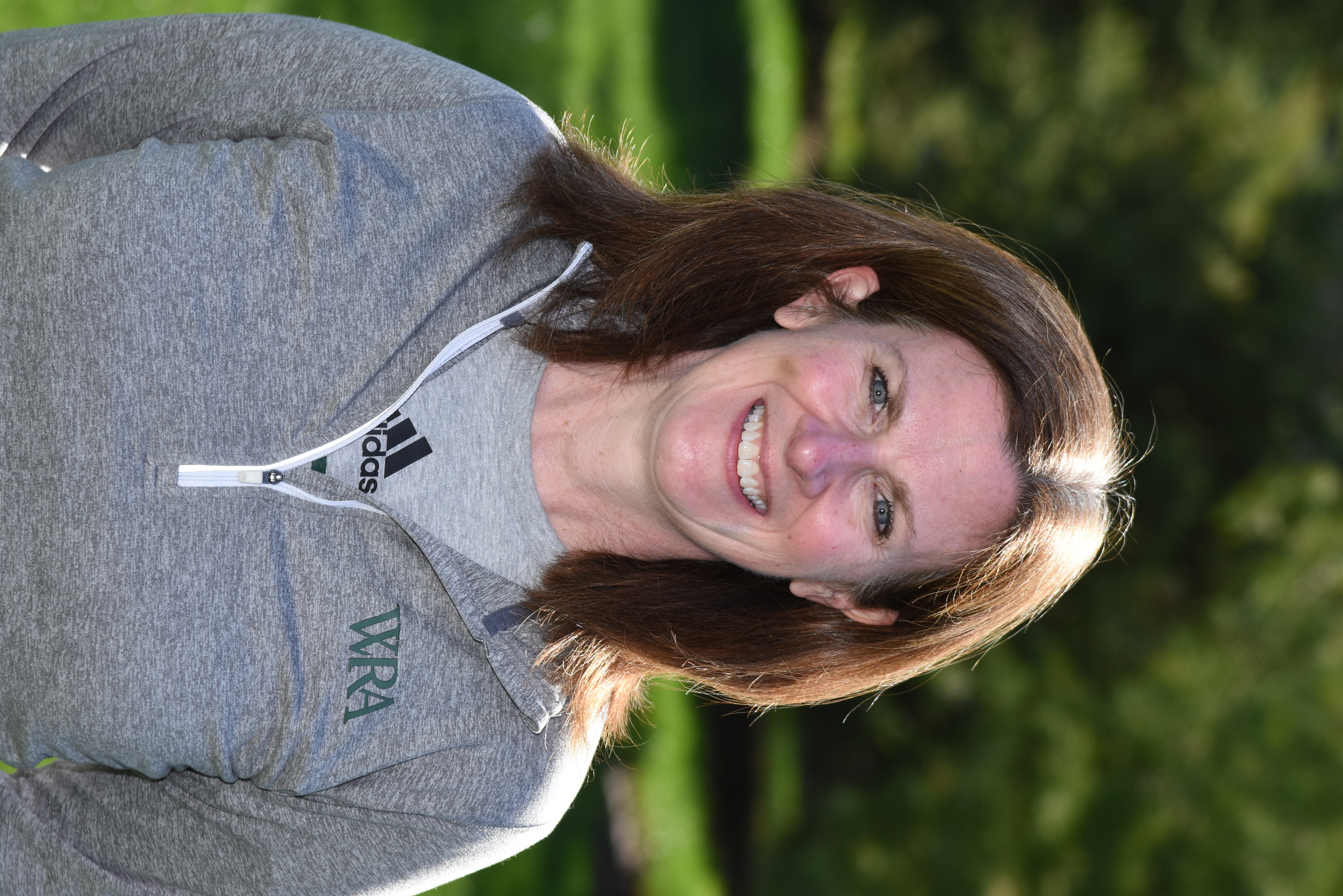 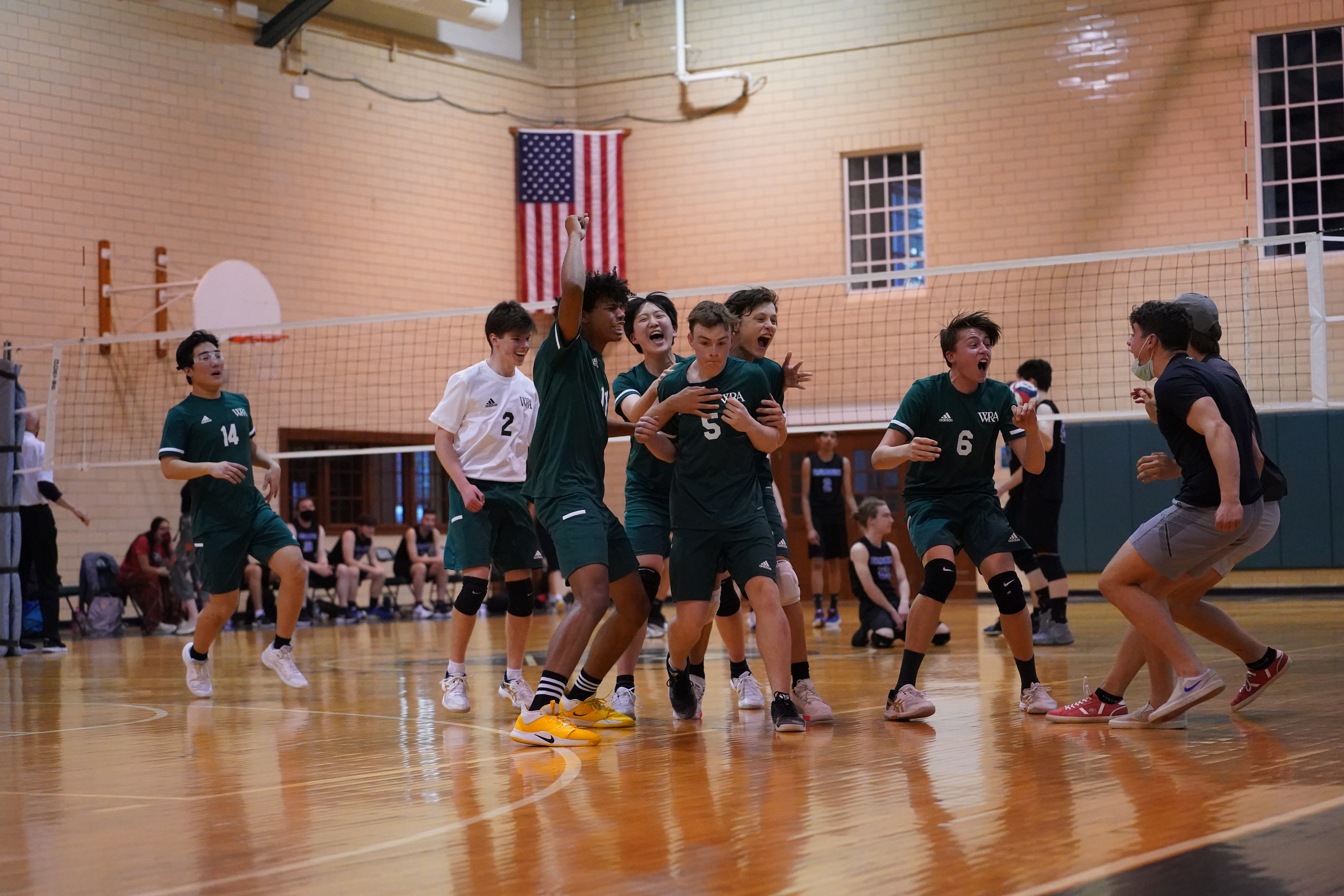 For our first year as an official Varsity sport, we had no idea what to expect of this season especially when the roster was made up of a majority of players who have never played volleyball before. Pleasantly, this new team embraced the sport, the skills, and the ideals that Coach Drew and I brought to this season. They took on this season head first and never looked back. Finishing the year at 8-9, they had some hard losses and incredible victories. They were exciting to watch, fun to coach, and we look forward to the whole team returning for next season.

Also of note, at the end of the season, the North Region Division 2 volleyball coaches met to determine the All Star Players for our division. I am pleased to announce that WRA was the only new team in our division to have players voted on a Regional All Star team. 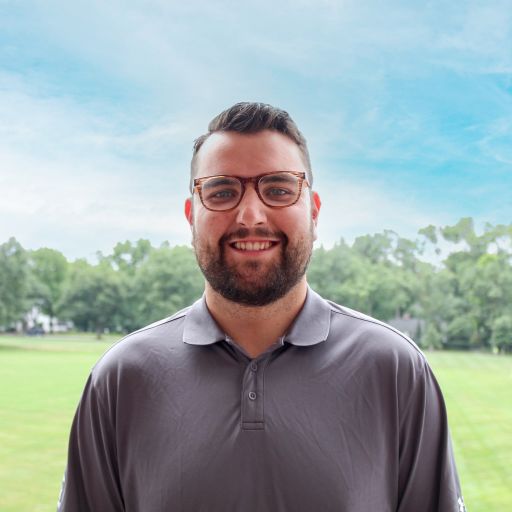 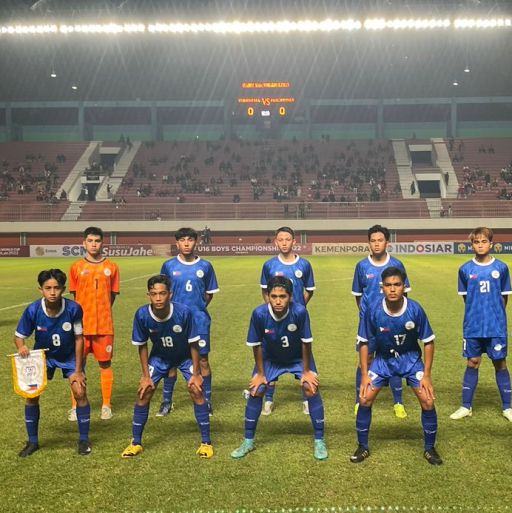 WRA sophomore selected as captain for his national team in youth international competition. 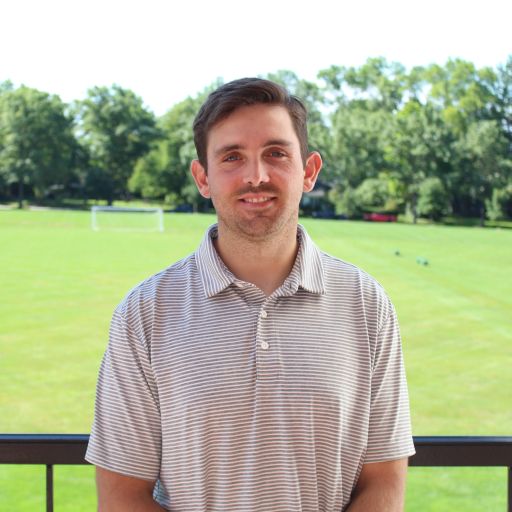 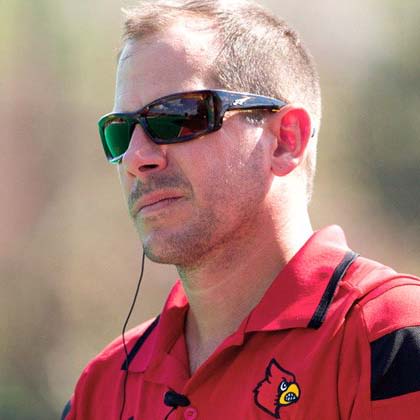 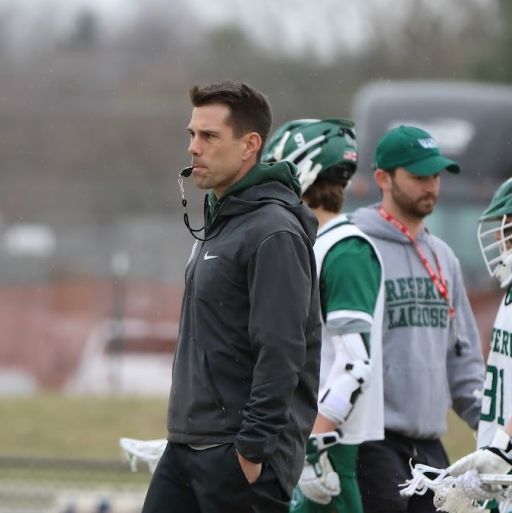 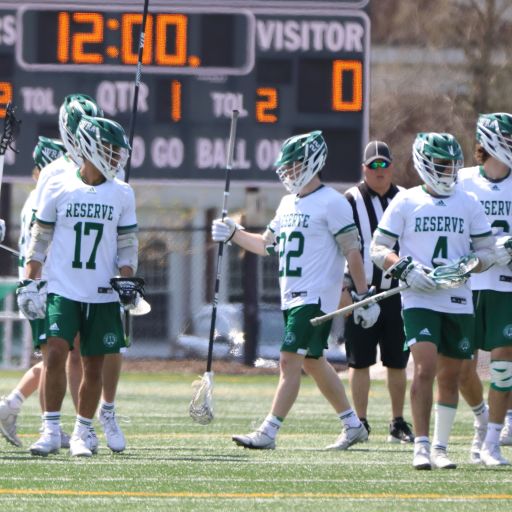