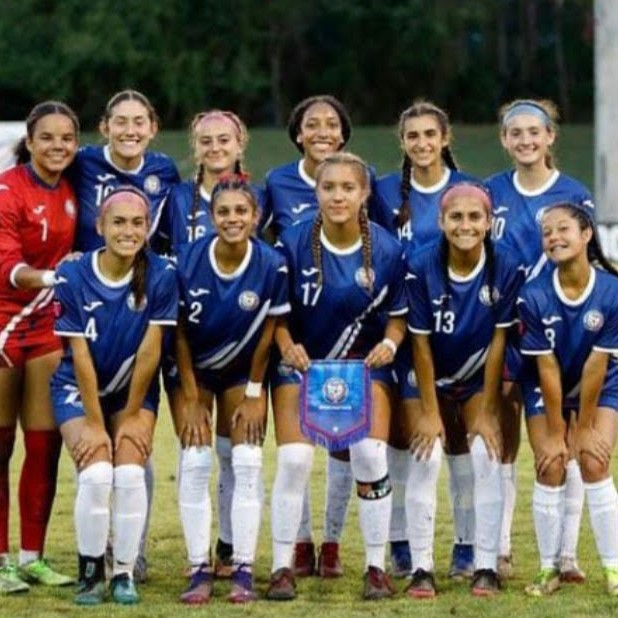 A boarding student from Aguadilla, Puerto Rico, Jazi is a standout performer on the WRA Girls Soccer team. She earned the team's Most Valuable Player award last fall after putting together brilliant performances on the pitch while always looking for ways to set her teammates up for success.

Jazi (#13 in the picture) was notified in December of her invitation to the Puerto Rico Football Federation's training camp, which served as a tryout stage for the National Team. Once she was informed that she made the roster, Jazi eagerly accepted the opportunity to suit up for Puerto Rico in the CONCACAF Women's Under-17 tournament.

The currently ongoing CONCACAF Under-17 tournament is the North American qualifying event for the FIFA Under-17 Women's World Cup. In their first match on Saturday, Jazi's Puerto Rico squad fell to Costa Rica 4-1.

Today, they face the United States at 4:00pm before facing off with Grenada on Wednesday.

Join us in cheering on Jazi as she plays on a global stage!