It's no secret that our Pioneers define our school.

That's why anyone who steps foot on campus is drawn to Western Reserve Academy, to its students and faculty, and seek to become a part of our Pioneer community. We are inspired by our graduates who left Reserve enriched and eager to pursue their dreams and live a life of purpose, and who return to us with myriad stories of their triumphs, deeds and acts of service.

We invite you to take a look at some of our Pioneers and their stories.

I always knew that I wanted to learn about institutions and the power of people to change their communities and the world.

As the Vice President of Policy Analysis and Research at the Congressional Black Caucus Foundation, Inc. (CBCF), Dr. Demessie is the leader for research and policy initiatives, and her work impacts critical areas such as education, criminal justice, voting and more — specifically for the African American and global black communities.

In 2018, she was selected to be the Kier Vivienne Marticke Speaker, and inside the Chapel, she shared her experiences both as a fellow student at Reserve and as a key leader on Capitol Hill. Read more about Dr. Demessie here. 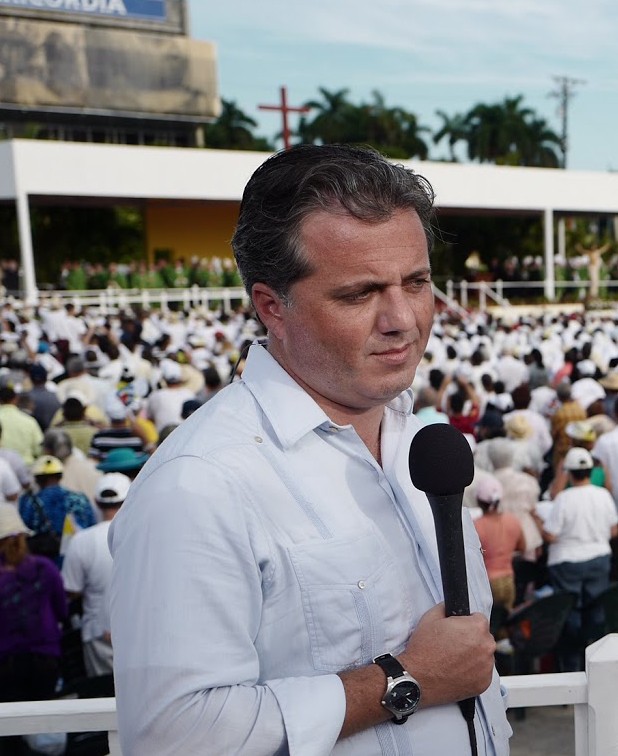 "Reserve was the beginning of my great adventure."

Patrick stared down hurricane season in Havana and much more in his adventurous life as as CNN's Havana-based correspondent. He covers Cuba and the surrounding region for all of the network's platforms. Active on twitter @CNN_Oppmann, Oppmann uses social media to show the world what he sees every day, "a country changing."

In our Q&A with Oppmann, we learned more about his life as a reporter, his outlook on evolving journalism and how Reserve shaped his future. 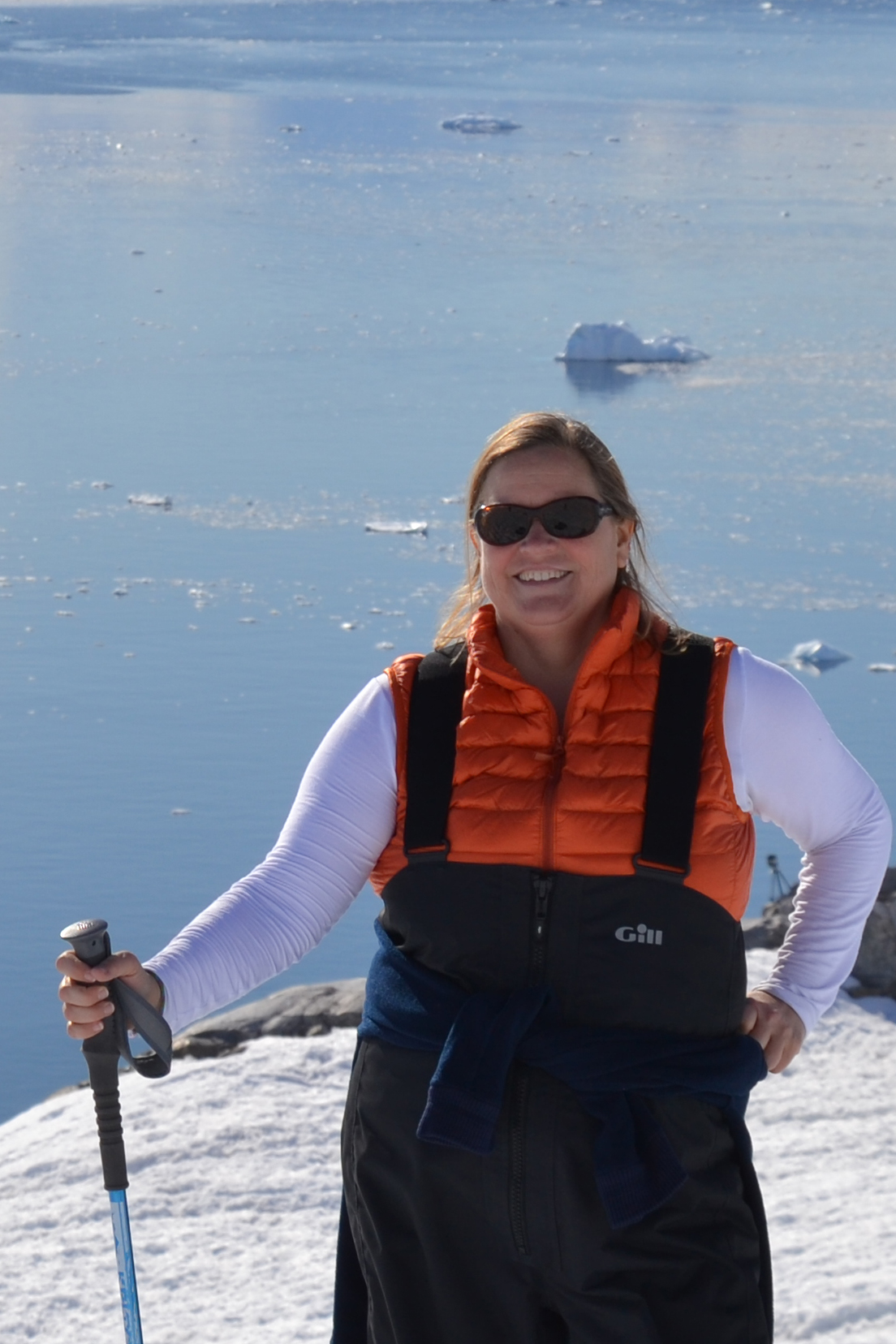 “I feel that in my professional life, it’s just gotten better and better the whole time. I get to keep doing these interesting things and trying something new.

Schwarzkopf is a dedicated educator and world traveler whose career has included stops in all seven continents. In our Winter 2018 issue of WRA Magazine, we covered her path to becoming a teacher.

Since the publication, she has completed her doctoral degree in Educational Technology from Central Michigan University. Currently, she works in Muscat, Oman and teaches Grades 6-10 in Design. 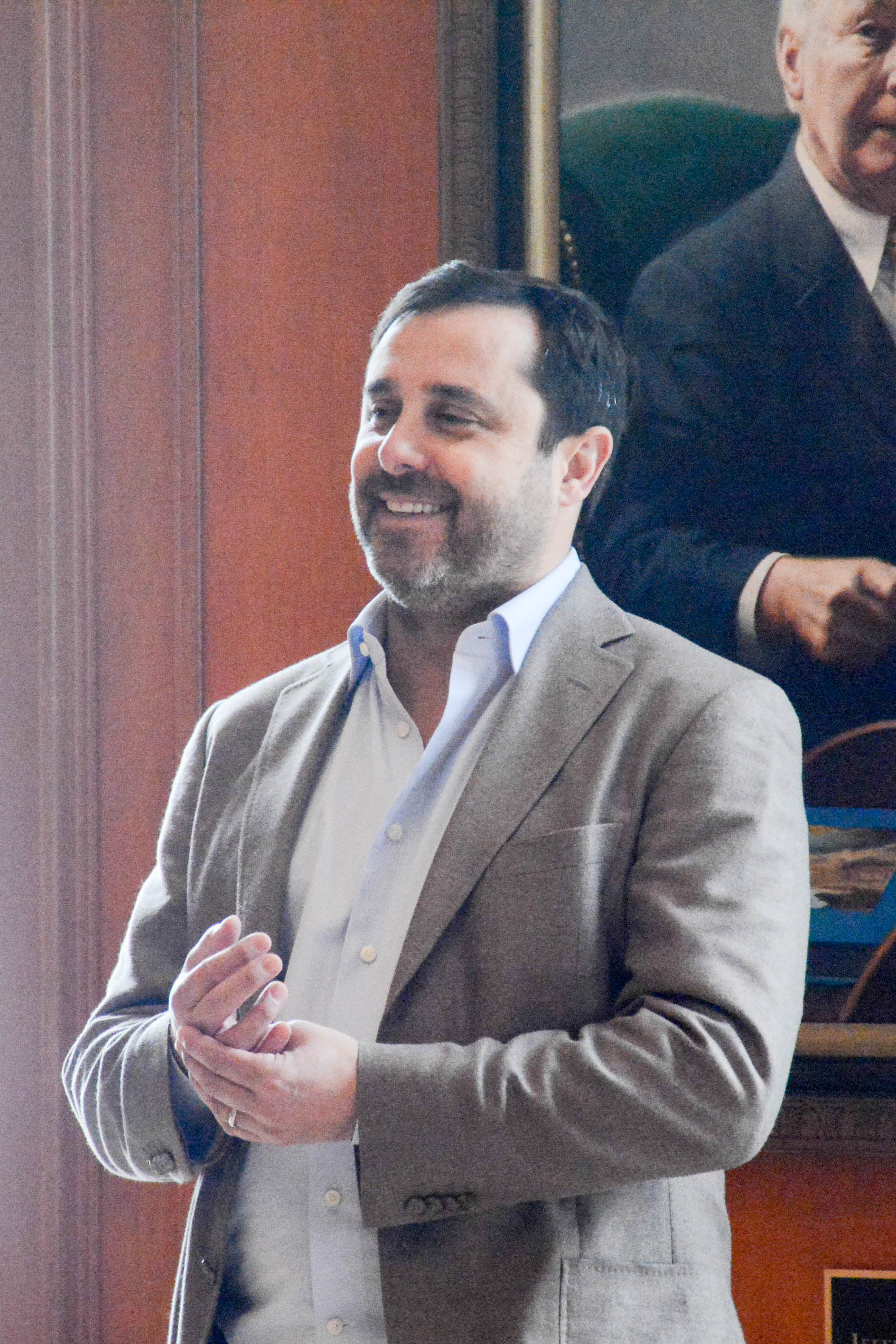 Jeff Schaffer '87 is a graduate of Harvard University and has been nominated for an Emmy Award for Outstanding Comedy Series, the Writers Guild of America Award for Television and more. He has worked on many notable television series, including writing for Seinfeld — and serving as the executive producer during its ninth season. He created The League, a sitcom series, alongside his wife, Jackie Schaffer. He has also directed several episodes of Curb Your Enthusiasm.

Schaffer attributes much of his creative inspiration to his life and times at Reserve in the dorms and classrooms.

Each year, WRA hosts the ECHO “Hudson to Hollywood” (H2H), a special opportunities for students to dive into the West Coast entertainment industry. With on-campus direction by End User Support and Systems Technician Caitlin Fritz, alumni instructors lead the virtual module, and Jeff is a frequent instructor, taking students into the edit bay of Curb Your Enthusiasm and behind the scenes at “Larry’s House” as the production crew preps the location for a day of filming. 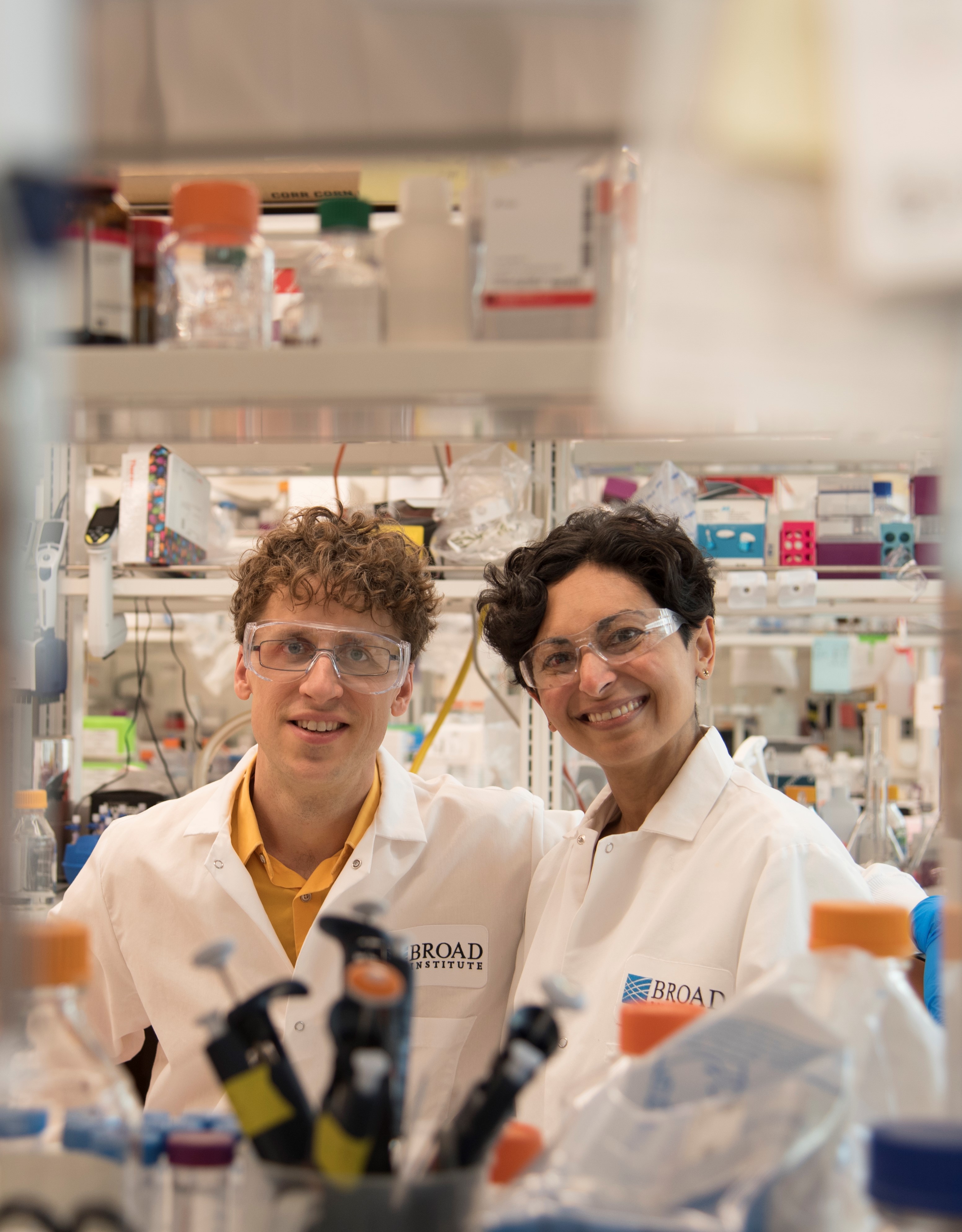 It's been cool to realize that it’s possible to find a path outside what you think you're good at, and that we can forge ahead and make a difference if we have to.

After being diagnosed with the same fatal disease that ended her mother’s life, Dr. Vallabh and her husband, Eric Minikel, left their careers to dive into medical research in hope of finding a cure.

Her story is inspiring and full of determination and courage. She and her husband have made incredible progress since her diagnosis, though she acknowledges the long road ahead.

We appreciated her heartfelt candor and willingness to share her story in our feature from the Summer 2019 issue of WRA Magazine.