Course offerings include multiple levels of French, Spanish, Latin and Mandarin Chinese. For modern languages, the primary focus is on instruction in the target language; Latin classes emphasize early introduction and consistent use of authentic Latin literature. The pace of study allows our students quickly to acquire listening, speaking, and reading skills, while also engaging students in topics of cultural interest.

Foreign language study promotes mental discipline, enhances the understanding of the structure and inner workings of language in general, expands the vocabulary of the student’s native language and enriches the student’s appreciation of other cultures. 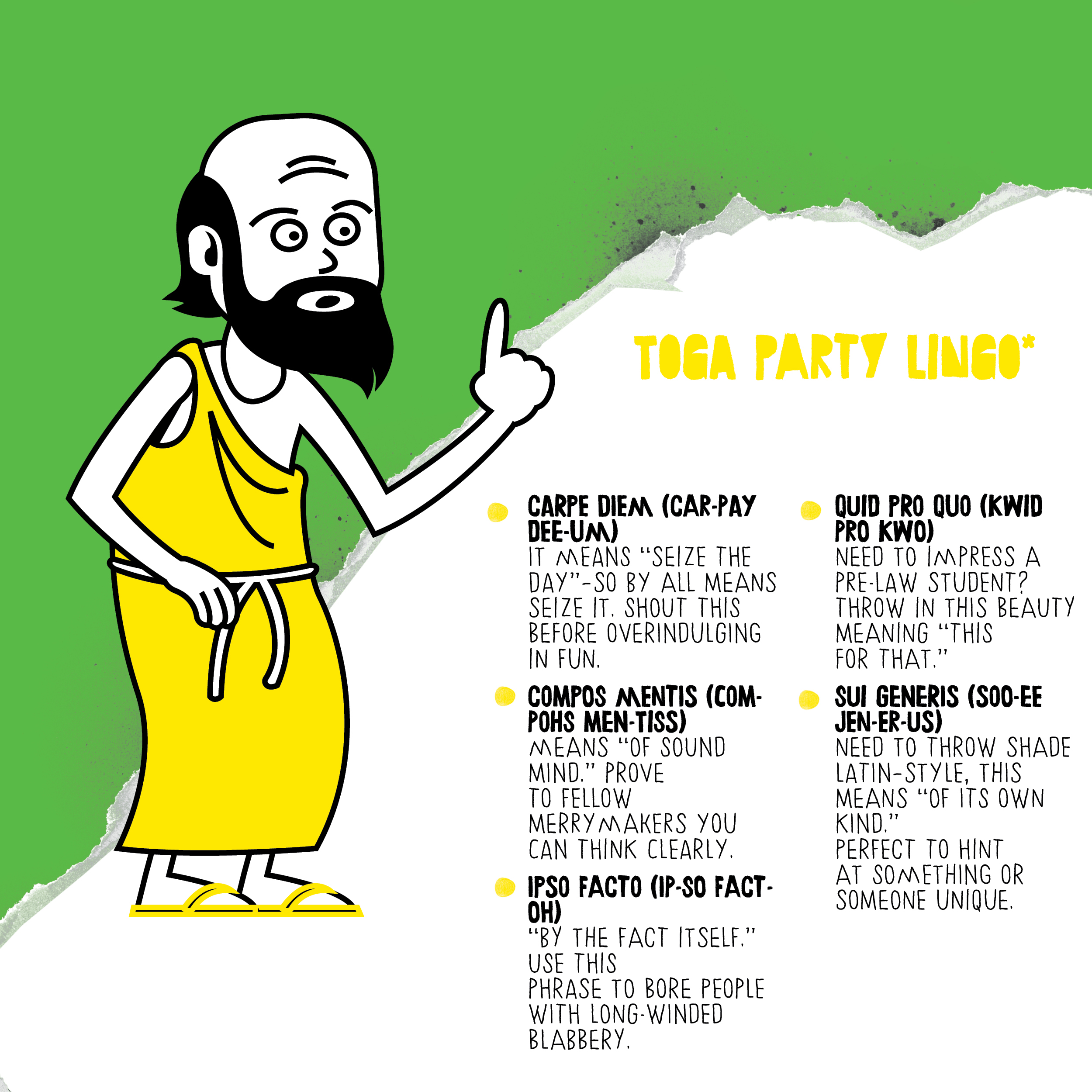 This course will teach the basic fundamentals of Latin. Vocabulary, forms and syntax will be stressed to promote accurate reading comprehension and translation.

Around Campus: Coordination/Advising of French, Latin, Mandarin and Spanish Clubs on campus. Celebrations, including but not limited to: Mid-Autumn Festival, Day of the Dead, Culture Night, Lunar New Year, Mardi Gras French Week, and Latin All Night Read

Study Abroad: There are school sponsored study abroad opportunities which are highly selective academic-based programs designed to further develop students’ language skills and deepen their appreciation of other cultures. They all have similar eligibility and run simultaneously from the end of May through the month of June. They are: Jump the World, ELISA, China Study.