A leader in joyful learning

Head of School Suzanne Walker Buck has a long history with boarding schools. She is a graduate of both the Fay School and Miss Porter's School. She says she knew as early as the fifth grade that the world of boarding schools held a spell of magic and could always foresee returning to work in such an extraordinary environment.

After graduating from Connecticut College, Mrs. Buck joined Westminster School as an Admission Counselor, Dorm Parent, and Coach of Field Hockey and Lacrosse. From Westminster she attended graduate school earning a degree in clinical social work from Columbia University and a degree in education from Harvard University. She has since held posts at Fay School, New Hampton School, and most recently as the Rector (Head of School) at Chatham Hall in Chatham, Virginia, where in four years she increased enrollment by 36 percent; added significant tuition revenue; increased annual giving by 14 percent and developed a bold strategic plan.

Additionally, Mrs. Buck serves on the Boards of The Association of Boarding Schools (TABS) and the Enrollment Management Association (EMA). She is married to Johnny Buck, art teacher, coach and advisor. They have a daughter, Halsey '24, and two children from Johnny's first marriage, Oliver and Nina.

Does Your Head of School Do Carpool Karaoke? Because Ours Does!

Click below to watch a special episode of The WRAp, guest starring Mrs. Buck!

Mrs. Buck is always seeking ways to help Reserve deliver on its mission to provide an unrivaled educational experience, one that is illuminated by tradition, sparked by innovation and energized by joy. In the section below, we highlight a few special moments and pieces that demonstrate this, from a recent winter festival complete with fireworks and ice sculptures, to a special Achievements piece spotlighting our community members' accomplishments and her first year of thoughtful and bold leadership.

This January, WRA came together in a fiery and wintry celebration.

At WRA, we are inspired by new challenges and energized by our community's strength and optimism.

In this piece, we celebrate community members for their amazing feats.

As a thought leader in the boarding and independent school world, Mrs. Buck often shares her perspective, insights and takeaways on new and existing experiences and challenges in education. Take a look at some of her recent interviews and special presentations. 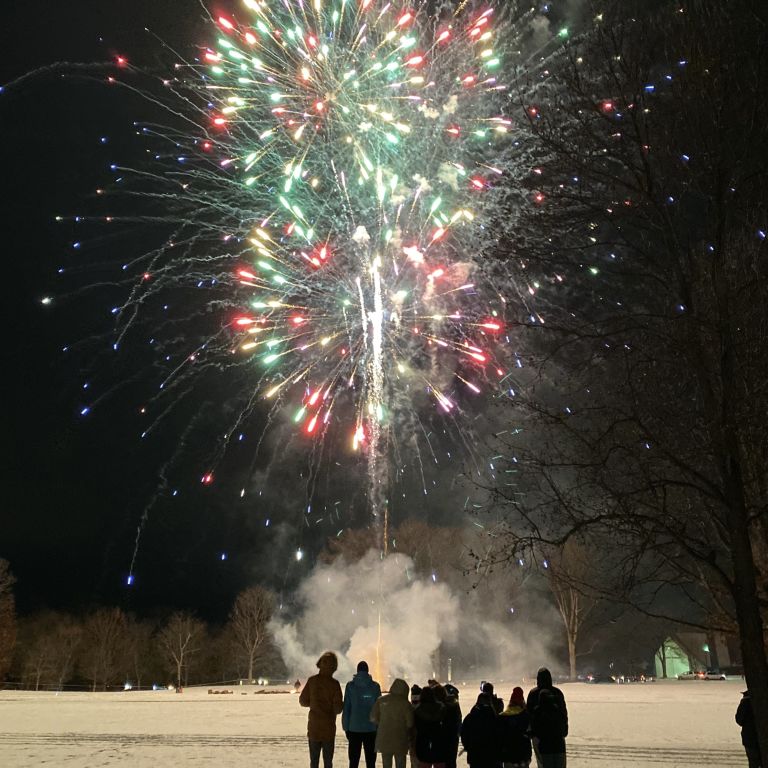 Fire and Ice: Celebrating the warmth of community with wintry and fiery festivities
Feb 1 2021

On Saturday, January 30, WRA got fired up so the community could chill! 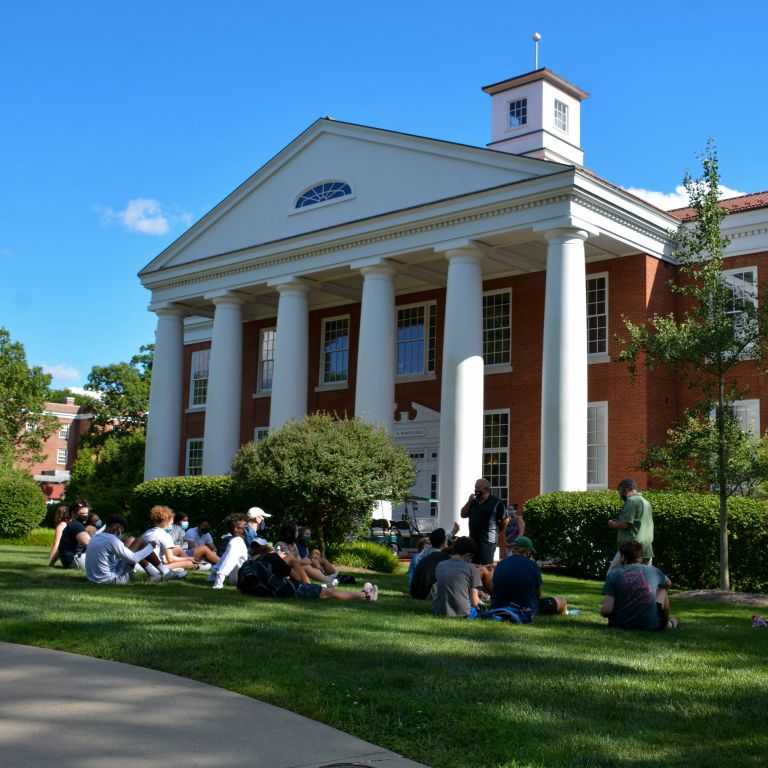 In the Fall 2020 issue of WRA Magazine, we take a closer look at this previous year in all of its challenges, triumphs, setbacks and creative solutions. 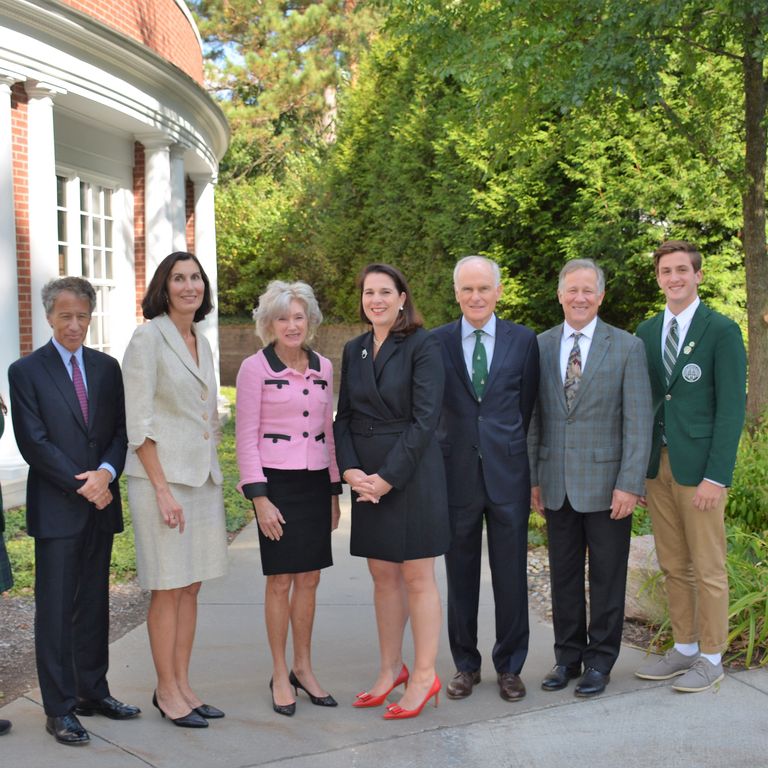 Reserve's 32nd Head of School is Ceremoniously Welcomed with Formalities and Festivities.