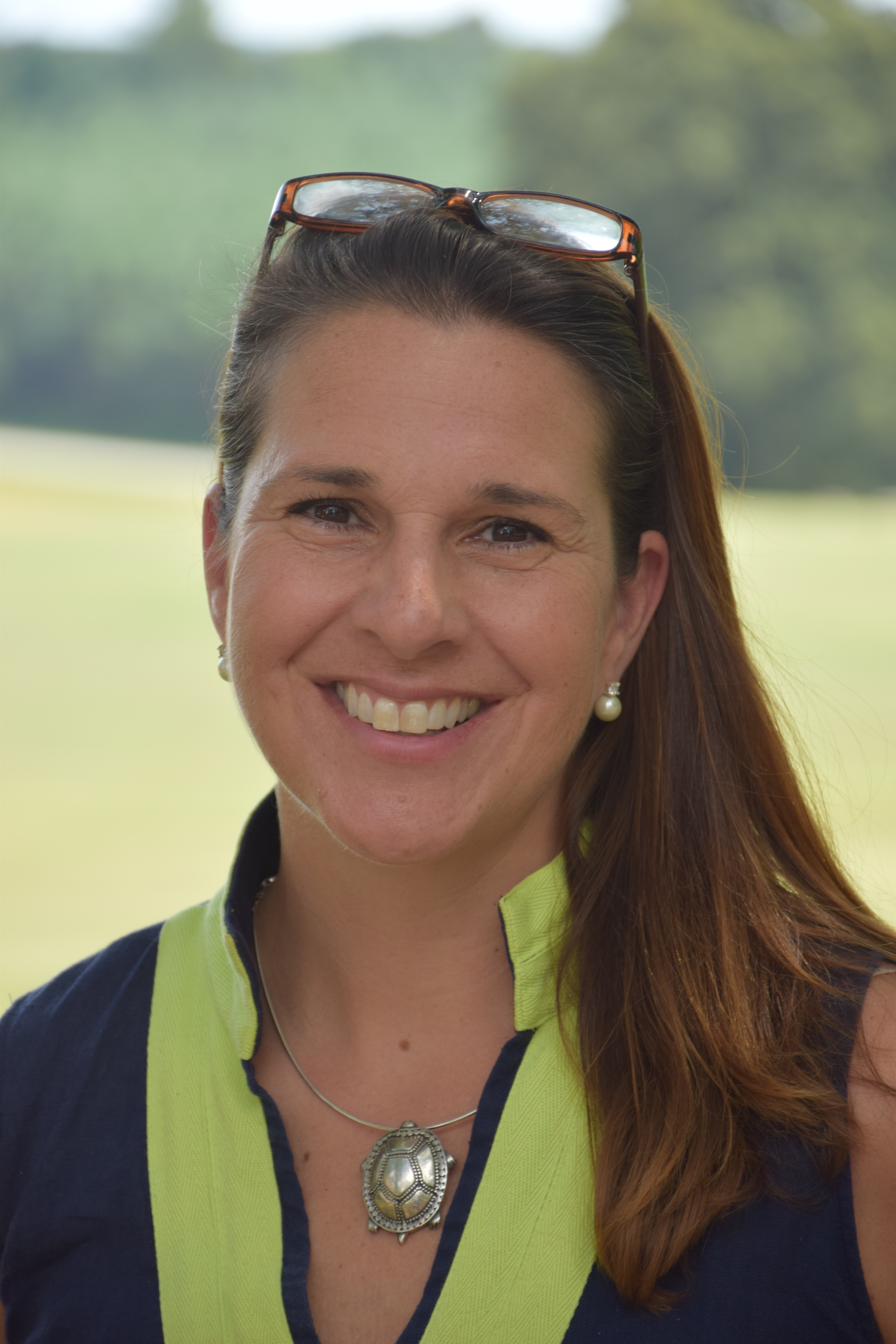 After a national search, the Board of Trustees and Head of School Search Committee have unanimously selected Suzanne Walker Buck as Western Reserve Academy's 32nd Head of School. Buck's tenure will begin on July 1, 2019, though she has already left a strong and distinctive impression at Reserve.

"The Board and the Reserve community at large were impressed by Suzanne's experience, intelligence, authenticity, warmth and unrivaled passion," said Tim Warner '69, Co-President of the WRA Board of Trustees. "She won hearts and minds during her time in Hudson, standing out among all candidates and expertly fielding questions from every constituency."

"In many ways, Suzanne personifies the school — accomplished and dynamic, thoughtful and intrepid," added Andrew Midler '79, Co-President of the Board. "These are the qualities we sought in our next leader. "

Students will likely always remember how Buck presided over her first Morning Meeting, which was part of her recent visit to WRA. Emulating the students' own performances in the school's "Second Home" video project from earlier this year, Buck took to the Chapel stage and dropped the mic after rapping her bio and personal pledge to lead the school with vigor and vision. A standing ovation ensued.

"Working in schools speaks to my soul," said Buck. "I love the opportunity to foster wonderment, curiosity and inspiration in others. There is a science of creating a shared vision, clearly articulating a strategic and intentional road map toward this, and harnessing the collective energy to advance a mission-driven goal. When this is combined with the joyful art of serving young people, like that evoked by my parents so many years ago, in my lifework, I know I am home."

Buck's parents were educators whom she credits for igniting her boarding school spirit.

"As teachers, they served as surrogate parents, role models, counselors, coaches and fans," she said. "They were respectful of boundaries, never compromising their roles; they took careful effort not to replace family, but rather to extend the resources of intellect, athleticism and compassion that they so unselfishly shared. With such a model, it is not surprising that I have been drawn to boarding schools."

Buck's engagement with boarding schools is long and deep. She is a graduate of both the Fay School and Miss Porter's School. She says she knew as early as the fifth grade that the world of boarding schools held a spell of magic and could always foresee returning to work in such an extraordinary environment.

After graduating from Connecticut College, Buck joined Westminster School as an Admission Counselor, Dorm Parent, and Coach of Field Hockey and Lacrosse. From Westminster she attended graduate school earning a degree in clinical social work from Columbia University and a degree in education from Harvard University. She has since held posts at Fay School, New Hampton School, and most recently as the Rector (Head of School) at Chatham Hall in Chatham, Virginia, where in four years she increased enrollment by 36 percent; added significant tuition revenue; increased annual giving by 14 percent and developed a bold strategic plan.

Buoying her professional accomplishments is Buck's study in social work, a channel for her strong sense of empathy, which she says, "reverberates throughout my thoughts and actions."

"I believe strongly that when we come to the conversational table utilizing empathetic skills, our tone is more civil, dialogue is deeper, and respect for others is strengthened," she said. "Communities built on a foundation of emphatic intention will always be ones of relevancy and resonance. In a tumultuous and rapidly changing world, boarding schools are needed more today than ever before."

Buck has friends and fans throughout the independent school sector and serves on the Boards of The Association of Boarding Schools (TABS) and the Enrollment Management Association (EMA). Andy Hirt, Vice President of Member Relations for TABS said, "Suzanne is the total package. She makes things happen. She is a next-level leader for the new age of schools and inspires in ways that seem effortless."

Buck says she is inspired by Reserve's strong sense of community, above all else.

"I couldn't be more thrilled to join Western Reserve Academy," she said. "While rich in traditions, resources, and programs, I am struck most by the character of the community. Pioneers care about one another and the world at large. It is clear that students, faculty, staff, parents and alumni share a common thread in the tapestry of experience; they are committed to learning, teaching, innovating, and connecting with authenticity and compassion. My husband, Johnny, and I are extremely honored to root our professional lives and family at Western Reserve Academy." 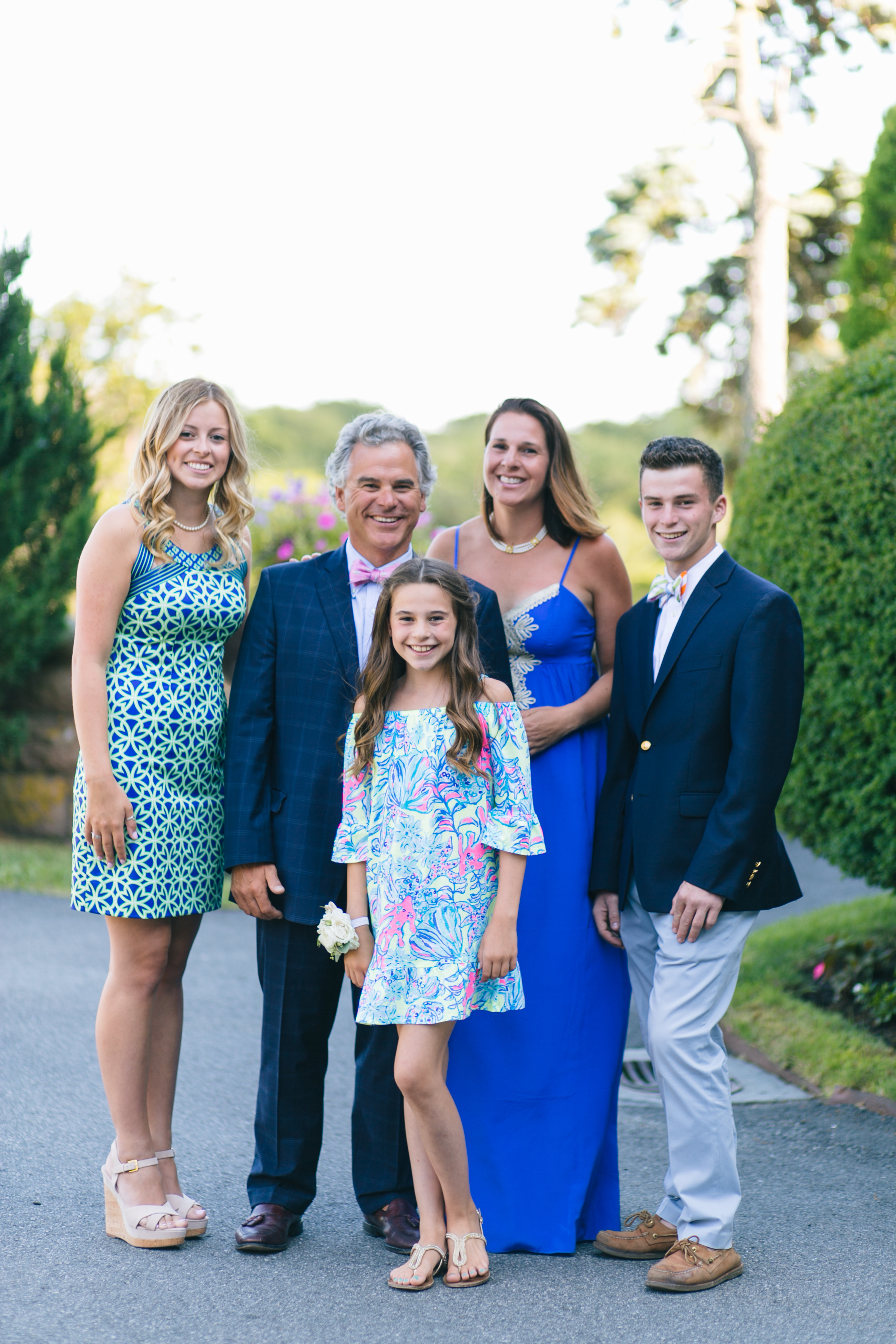 Buck is married to Johnny Buck, art teacher, coach, advisor, and Interim Director of Athletics at Chatham Hall. He, too, is a product of boarding school (Fessenden School and Proctor Academy). They have a daughter, Halsey (12), and two children from Johnny's first marriage, Oliver (19) and Nina (21).

During her visit to campus, Buck spoke enthusiastically about engaging in boarding school life.

"Johnny, Halsey and I love attending performances, club meetings and hanging out in the common rooms of dorms," she said. "We have consciously chosen to live and work in a boarding school. To us this means fully integrating and being a part of the community. Visibility, sharing our home, availing ourselves to others, enriching traditions and creating events of meaning to those at Western Reserve Academy will be an extension of who we are and what we do."

Throughout her visit, Buck talked of "modeling imperfection."

"I believe in excellence but not perfection," she said. "While we should strive for the ideal, we must develop skills to respond to adversity, demonstrate resilience after failure, empathetically solve problems and show compassion for others and ourselves. Adolescence is messy. Adulthood is accompanied by unique challenges. For both life stages, boarding school communities provide living and learning laboratories for enriching these skills."

While Buck's admittance of modeling imperfection was earnest, her inaugural visit to Hudson felt flawless. Welcome Buck family, you will find your second home at Western Reserve.