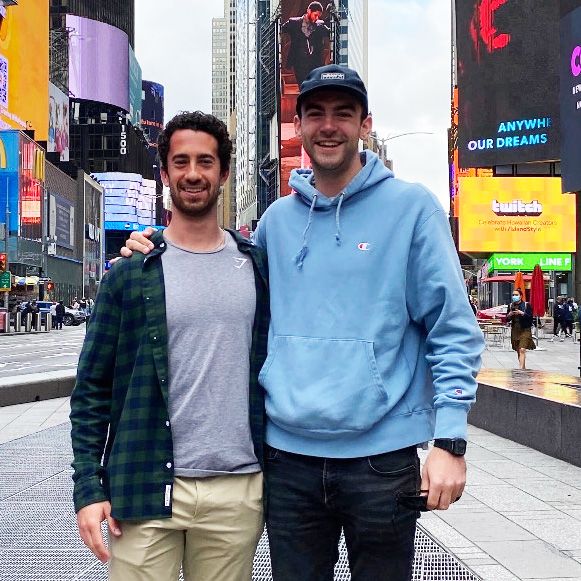 As more and more electric vehicles hit the streets, a new company has merged onto the market to create affordable solutions for home charging. 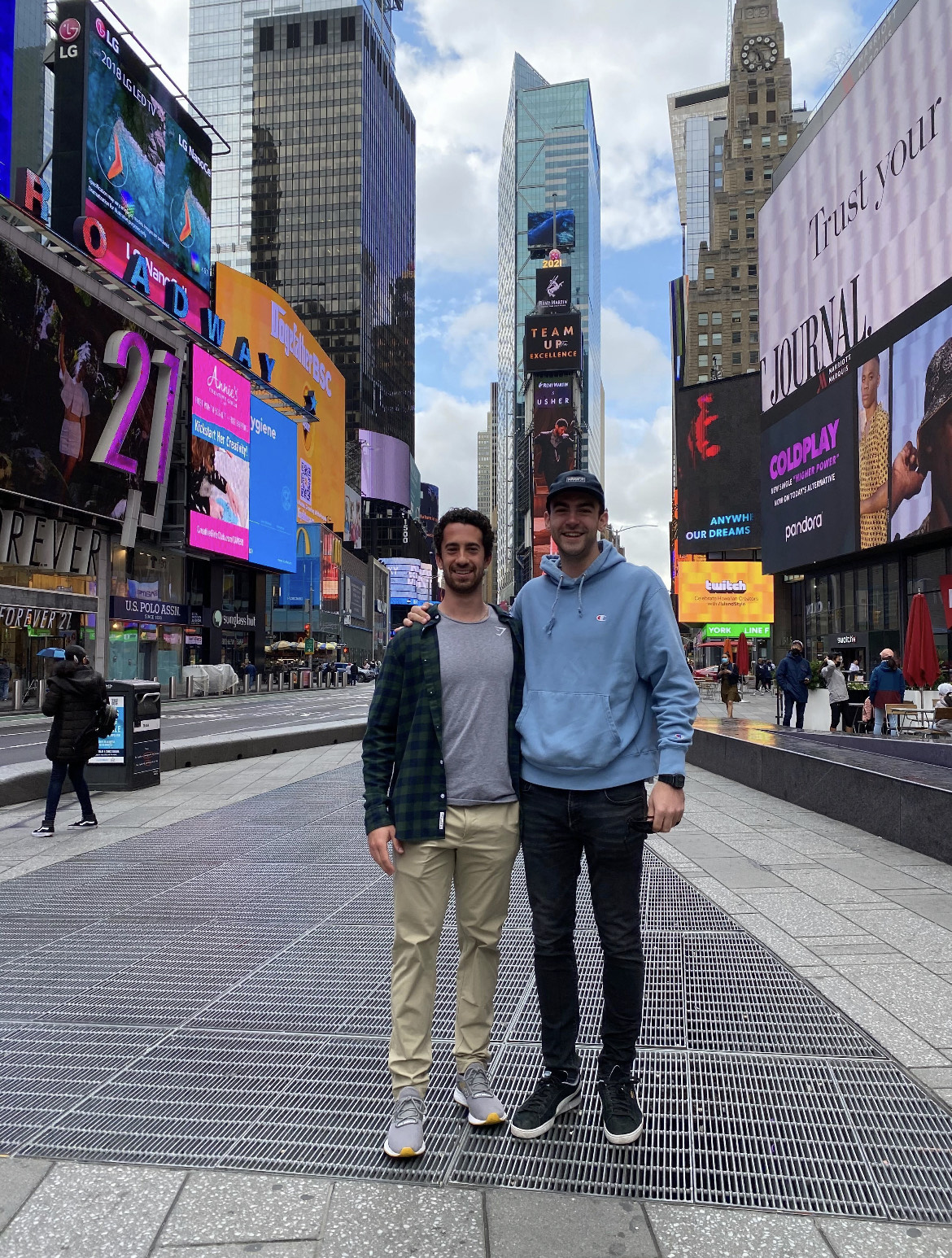 When speaking to Peter Barba '15 and Patrick Mylott '15, it's clear that the era of electric vehicles is approaching faster than some may think. On a recent walk through the Ohio City neighborhoods, Patrick spotted a few charging stations in the garages of modest homes, remarking that what was once assumed to be luxury with a hefty price tag is becoming increasingly affordable and, by extension, commonplace.

If you're like me, you've noticed the slow cropping of charging stations (at least in the Midwest) in the past decade — there's one on my street in a public parking lot and a handful in surrounding neighborhoods. These have been available for years now, but with technology that's quickly becoming dated and ultimately, a mode that's limited. A vehicle could take hours to fully charge (depending on the battery and charger type), making quick stops less efficient.

"Public infrastructure will be super important of course," said Peter, Founder and CEO of Lectrium and Columbia University alum. "But people with electric vehicles behave differently than people with gas-powered cars. People charge where they sleep, eat and where they work."

Like any device that needs to be charged (think cell phone), it just makes sense to do so at home. As we increasingly see electric cars on our country's roads — according to Edison Electric Institute, there are already more than a million on the roads and there will be a projected 18 million by 2030 — the need for home charging stations will keep pace.

Lectrium is poised to be at the head of this transition. Launched in 2021, the company is a full-service platform for EV (Electric Vehicle) home charging with a mission to make every home EV-ready. To do that, they upgrade homeowner's electrical wiring, working with licensed electricians to install a charger in the home (typically, the garage) to draw more electricity with efficiency and at a higher speed of a normal outlet.

As far as good ideas go, you could call this a front runner — and many experts would agree. Peter's idea earned him first place at the 2022 Columbia Venture Competition's BlocPower Columbia Climate Challenge, receiving a $15,000 grant as a prize. Lectrium then advanced to the next stage of the competition, the CVC Tournament of Champions, and again took first place in the start-up challenge.

Lectrium, the word a salute to the combination of electricity and a lithium battery, is a product of Peter's experience in Oslo, Norway, where he studied the renewable energy industry in a country paving the way forward. Per Time.com, nearly 65% of the new passenger cars sold in Norway in 2021 were electric. In studying the growing trends in renewable energy on American soil, he spotted a gap in the U.S. market and Lectrium was born. It wasn't long before Peter brought his classmate and RIT graduate Patrick into the fold. As the Director of Operations, Patrick is currently partnering with several universities, including his Rochester alma mater, on launching a hardware project for the company's next iteration.

Identifying a problem in the a market, finding a solution and building a product around that solution is the origin story of nearly every wildly successful business venture, and Peter and Patrick were happy to share this and more insights in a video conference classroom visit to Chief Innovation Officer Matt Gerber's "From Idea to Product" class. The presentation, titled "Building a Unicorn in Hudson, Ohio," ended in a lively Q&A with students.

"We had already been in touch with Mr. Gerber for advice and discussions, because when starting a company, you really need as much help and support as possible," shared Peter. "We were more than happy to stop in. Being able to give back to the school in this way, to talk to students and help them better understand entrepreneurship — it was great to be able to do that."

It's likely that had this course been offered when Peter was a student, he'd have been one of the first to enroll. Even as a WRA student, he was already wading into the business world. League Ready Customs — "Kind of a long name," he lamented jokingly — was his custom sock company where one could purchase a pair of socks with special prints for the statement look.

"I remember those socks," Patrick said. "Our senior night, we all wore pink socks for breast cancer awareness to honor one of our teammates whose mom had been diagnosed. For me, it was a great thing for all of us to have to remember the way we all came together to build awareness and support a friend."

You can measure the success of a business by profit and popularity, but if you're wondering what a sock company and Lectrium have in common, it could be the seemingly small yet powerful impact a good idea can have on communities. Lectrium, as an admittedly more sophisticated venture, will play a role in our country's movement toward clean energy. Every installation is just another step forward toward a fast-approaching future.

You can learn more about Lectrium by visiting the company website. They also have a blog! Check out a recent post about the importance of electric vehicles.