WRA Lacrosse falls to nationally-ranked Culver 13-9 in championship game after defeating Moeller and St. Ignatius in the first two rounds. 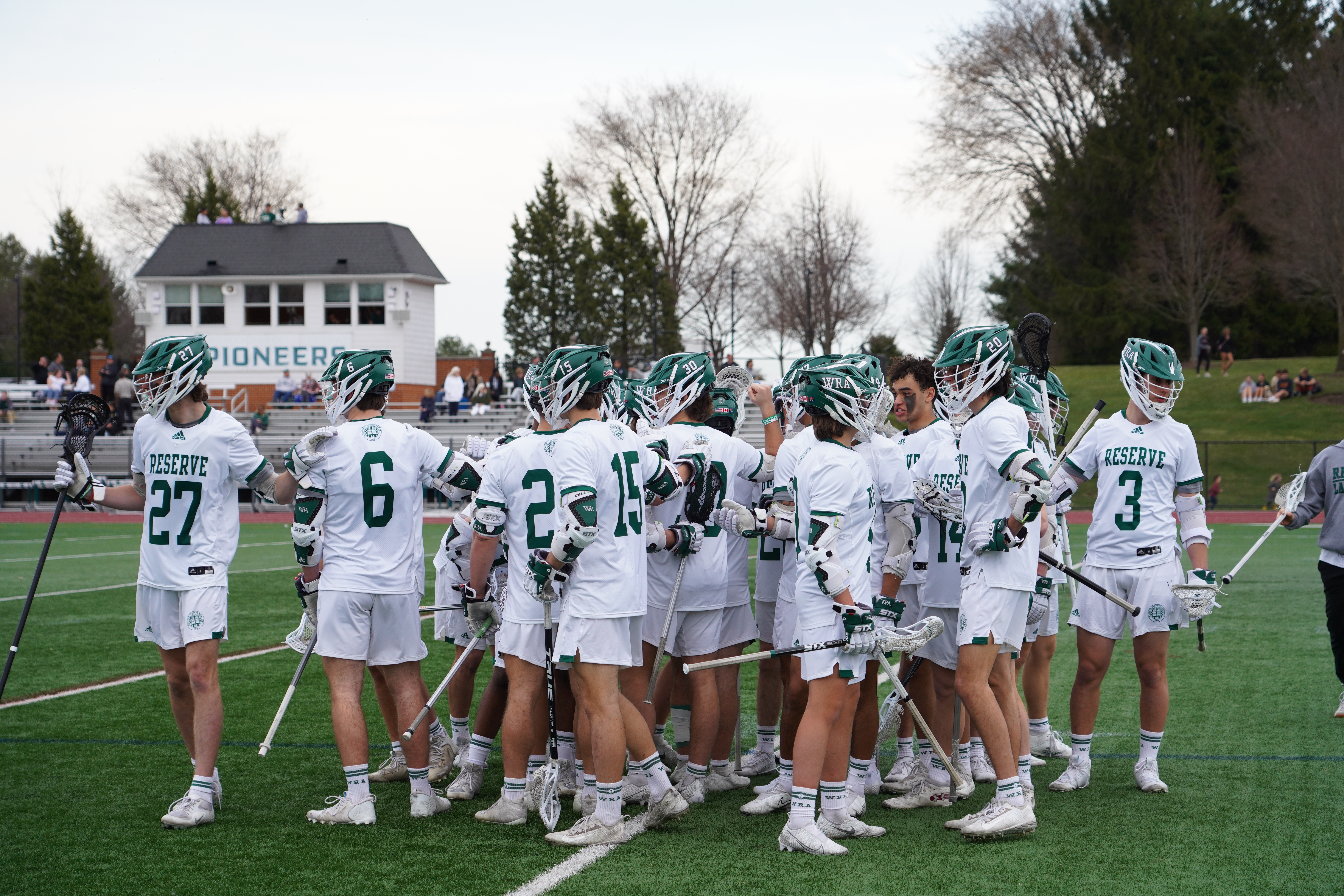 With high levels of talent on display, it's safe to say that this year's installment of the event did not disappoint.

Among the 16 teams slated to participate, many made the journey from other states and from all over Ohio to compete. Games were played starting on Friday at WRA and Hudson High School, with second round games on Saturday and, as is tradition, Championship Sunday.

WRA earned a #2 seed based on their regular season record (15-3), matching them up with Division A 7-seed Archbishop Moeller in the first round. The two teams faced off at 4:00pm on Friday at the Pioneers' home field, WRA Stadium.

Senior Captain Ryan Favaro '22 opened the scoring up with the first two goals, helping jumpstart the Pioneer attack that built an 8-1 lead going into halftime. WRA continued executing their scoring opportunities in the second half, and Moeller found the back of the net three more times as WRA would cruise to a 20-4 win.

In the semifinal game, the Pioneers were pitted against a familiar opponent in St. Ignatius. The two Northeast Ohio powerhouse programs went head-to-head for the second time in just 9 days after WRA defeated the Wildcats 9-4 on April 28.

In Saturday's edition of the matchup, the goals came in much greater supply. WRA matched its final tally from the day before, netting 20 goals for the second day in a row. St. Ignatius scored 8 times of its own and showed some impressive possessions, but ultimately could not overcome the momentum built by the Pioneers.

WRA went into the championship game on Sunday with a full head of steam. From scoring a combined 40 goals in the first two rounds to playing in front of a packed WRA Stadium full of the Pioneer faithful, Coach Dylan Sheridan '02 had his squad poised to chase after the MSLA title.

The noon start time against #1-seed Culver (IN) kicked off a back-and-forth battle that featured impressive talent at every position on the field. Culver jumped to a 3-1 lead early in the first quarter, and WRA fought back to tie the score at 3 apiece with a flurry of buildup plays.

Culver, who is ranked third nationally according to Lax Numbers, got into a groove and went on a series of short scoring runs, eventually claiming the win by a score of 13-9.

The MSLA tournament capped off a tremendous run of games for WRA, who has gone undefeated against other Ohio teams throughout the 2022 campaign. Earning a finalist standing in the tournament's "A" bracket against a team ranked in the top 5 nationally was no simple feat, and the program has much to be proud of from this year's MSLA showing.

Congratulations to the WRA Lacrosse players, coaches and families on a terrific performance! Next up for the team is the Premier Prep Championship this coming weekend, also at WRA.